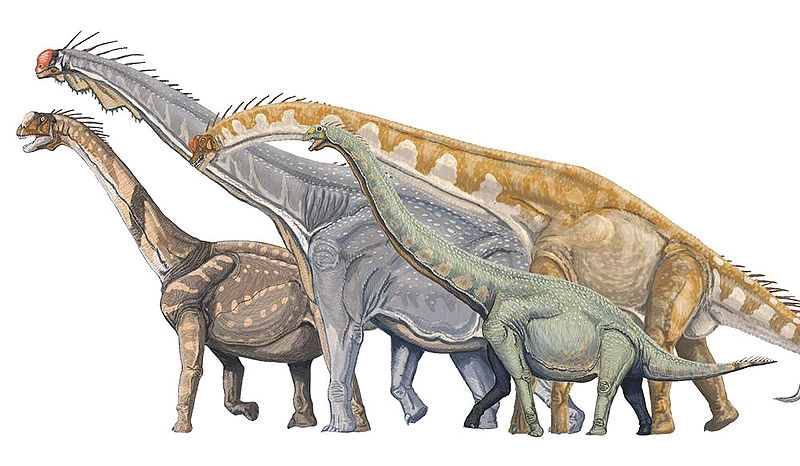 Despite all we’ve learned about extinction of the dinosaurs and the subsequent rise of birds and mammals (including humans), many questions remain. Conventional wisdom connects the extinction of dinosaurs with the meteor impact off the coast of Mexico 65 million years ago. Once dinosaurs and other large reptiles dwindled in number, birds and mammals began to diversify and expand, eventually populating much of the globe.

But the real story, of course, is more complicated. The biological consequences of the meteor impact, as well as a growing body of evidence that birds may themselves be descended from dinosaurs, has left many experts scrambling to find innovative ways to explain how and when the transition from dinosaurs to birds and mammals took place. In a paper published this week in Biology Letters, scientists from the University of Illinois harnessed the power of one of the most prolific organisms on the planet: lice.

Head lice—the bane of elementary school children’s (and their parents’) existence—are but one of over 3,000 species of lice that exist today. In many cases, a single species of lice will be specific to a single animal or bird species. Over time, each species of lice has evolved unique abilities to beat their hosts’ defenses. This makes it very difficult for lice to “jump” from species to species. It also makes their origins easy to trace.

Kevin Johnson, an ornithologist with the State Natural History Survey at the University of Illinois and one of the paper’s co-authors, and his team compared the DNA sequences from 69 lineages of lice. They used changes in the genetic code of each lineage to piece together how they are related and pinpoint their origins, creating a family tree back to the earliest lice ancestor.

“Lice are like living fossils,” says Vincent Smith, one of the paper’s co-authors. “The record of our past is written in these parasites, and by reconstructing their evolutionary history we can use lice as markers to investigate the evolutionary history of their hosts.”

The researchers found that the earliest expansions of lice (and their mammalian and avian hosts) were not after dinosaurs went extinct, but before. Their analysis reveals that the most primitive mammal and bird groups, like marsupials and ratites, began to diversify anywhere between 80 and 160 million years ago, when dinosaurs were still roaming the Earth.

The oldest fossil evidence of birds and mammals that resemble modern species does not exceed 65 million years ago, which has for decades led researchers to argue that major bird and mammal groups only appeared after dinosaurs went extinct. But more recent genetic and geographic data supports the theory that early bird and mammal species co-existed with dinosaurs during the Cretaceous period. This analysis of lice supports these data.

This study also suggests that lice may have had other reptilian-like hosts, like the famous feathered Archaeopteryx dinosaur from the Late Jurassic Period.

“Given how widespread lice are in birds, in particular, and also to some extent on mammals, they probably existed in a wide variety of hosts in the past, possibly including dinosaurs,” says Johnson.