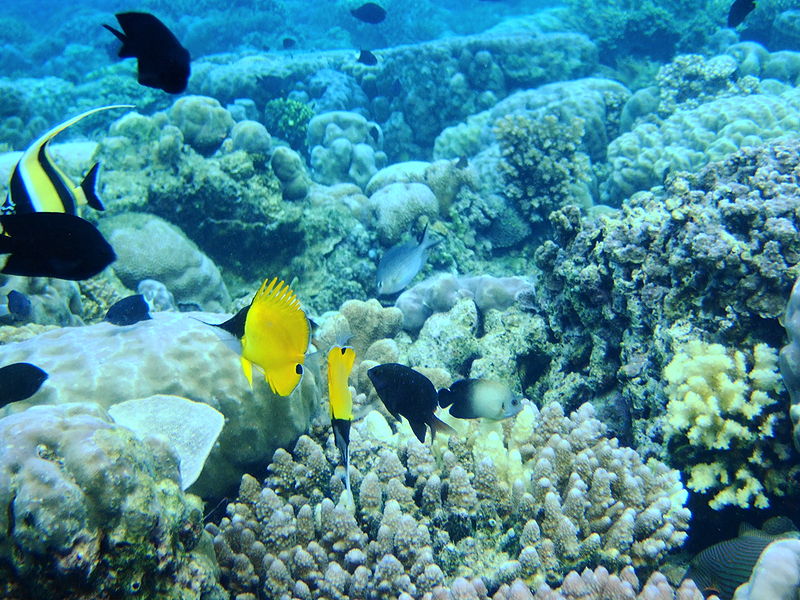 Due to overfishing and pollution, the number of sharks and other large fishes is declining significantly. And although several thousand marine protected areas (MPAs) have been established globally, they only cover about 2% of the oceans and their efficacy in protecting fish and marine mammals is uncertain.

One issue is that MPAs vary dramatically in size and how they are restricted and used. According to Nature News & Views, “Nearly half of all MPAs are little bigger than a football field,” whereas the largest MPAs have areas greater than the State of California. Some MPAs allow fishing, but many don’t. And even within the United States, the MPAs vary—not just in size and use, but also management—some are monitored by the federal government, some by states, and others by regional groups.

So how effective are these varied areas in protecting marine life? A group of researchers set about studying this, looking at 87 international MPAs, small and large. And the team discovered that while size does matter for MPAs, other factors contribute to their success (measured by fish conservation) as well.

Looking at the biomass (the number of fish) as well as the species richness (or diversity of different species) for both all fish and larger fish, the scientists measured both fished and protected areas. They discovered that five factors are important to successful MPAs—the size of the protected area, the age of that area (10 years or more, specifically), how much fishing (if any) is allowed, enforcement levels, and remoteness.

In a study published today in Nature, the researchers call these factors NEOLI—no-take (fishing prohibited), enforcement, old, large, and isolated. From the study, “Of the 87 MPAs investigated, only four possessed all five NEOLI features, whereas five MPAs possessed four features, and 39, 57, and 16 MPAs possessed three features, two features, and one feature, respectively.” (From the study, it appears that each of our local National Marine Sanctuaries have two or three of the NEOLI factors.)

In fact, a recent report from NOAA about MPAs in U.S. waters remarks that “Nearly all (85 percent) U.S. MPAs are multiple use, allowing some form of extractive activities,” and “No-take MPAs occupy only about 3 percent of all U.S. waters.” Could the Nature study help motivate changes to that policy and influence increasing the number of no-take MPAs?

The study’s authors say there’s no choice. “Given the huge scale of fishing impacts, the rate of fish extinctions is likely to increase greatly through this century unless a refugial network of effective MPAs exists to allow persistence of large-bodied species and associated predator-dominated food webs, and broad-scale fisheries management practices significantly improve,” the study concludes.