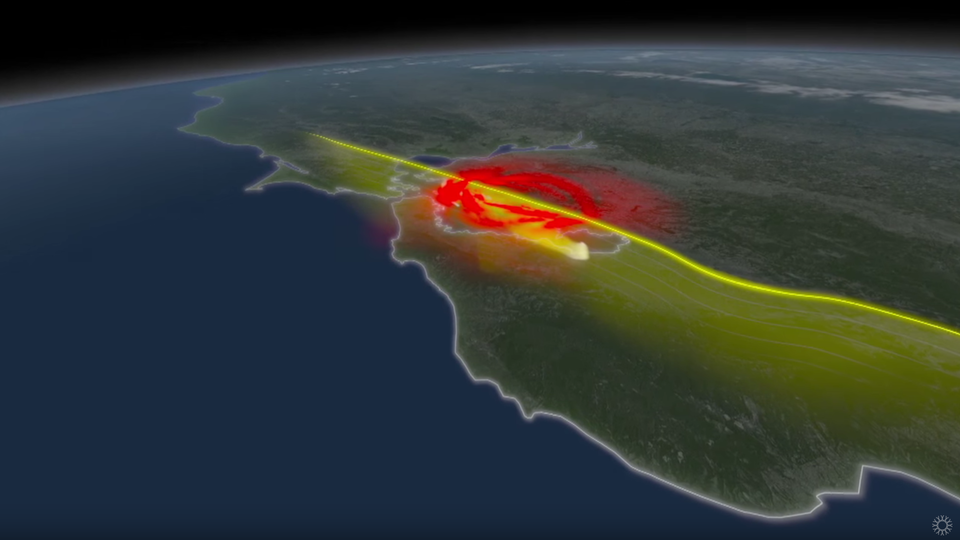 Geological processes shape life on Earth. They affect its surface, the evolution and distribution of our planet's species, and impact people’s lives.

Within the past century, scientists have gained significant knowledge about these processes and why earthquakes occur. They've learned that Earth’s surface, made up of plates, is constantly moving and that forces between these plates cause earthquakes, which produce energy released as seismic waves. They've also studied how this energy release affects our environment.

Earthquakes are part of the larger story of plate tectonics. The constant movement of Earth's plates builds mountains, moves continents, and creates the landscape in which life evolves or goes extinct.

By studying these processes, scientists can predict where earthquakes will occur, but not when. Even if we don't know when earthquakes are coming, we can do our best to prepare for them. Knowing what to expect from and how to respond to an earthquake can mitigate its impact and save lives.

The California Academy of Sciences and KQED have partnered together to bring you this rich collection of resources. This material is also available as a free iBooks textbook and as an iTunes U course. This media collection includes the following information about earthquakes:

What is an Earthquake?