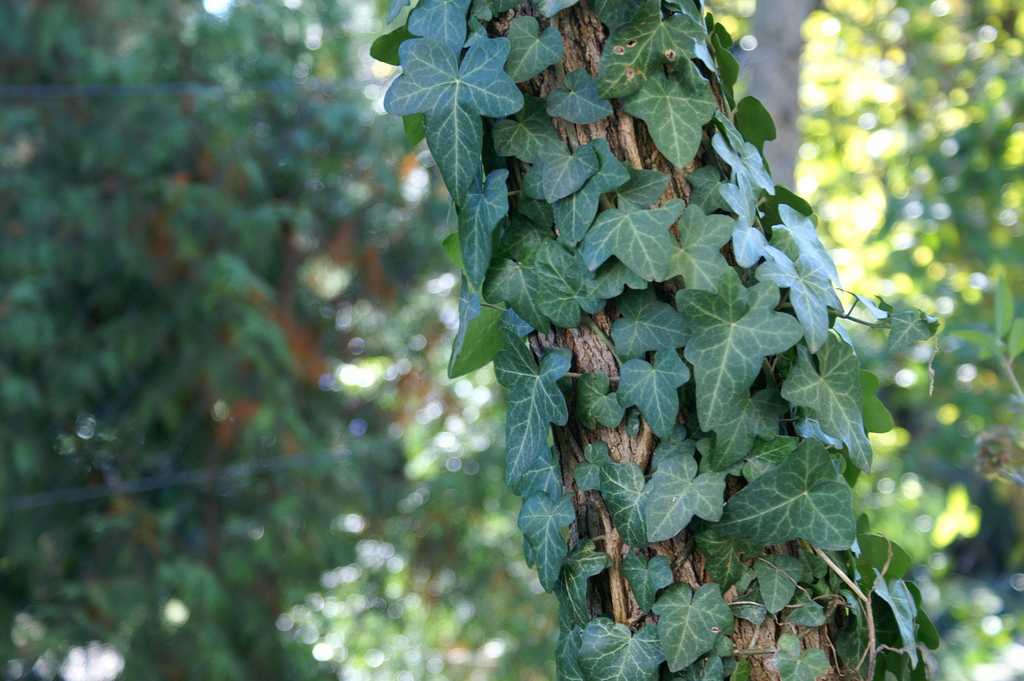 Invasive species are an expensive problem. Not only do they inflict more than $1.4 trillion in financial damages worldwide, they also outcompete native species for resources and prey on organisms that lack sufficient natural defenses. Invasive species are a global issue, but require different solutions in different locations. How can nations come together to prioritize the few resources available to keep them in check?

In a recent essay in PLOS Biology, several scientists proposed a solution. The authors suggest creating a IUCN Black List for alien species, much like the IUCN Red List for threatened species. The International Union for Conservation of Nature (IUCN) created the Red List of Threatened Species in 1964, using specific criteria to evaluate the extinction risk of thousands of organisms. The list is used to manage lands and prioritize resources for protection. The authors suggest a similar approach for invasives.

Species that find themselves in non-native habitats, either by being actively moved by humans, or otherwise expanding their ranges because of human activities go by many names: exotic, introduced, non-native, alien. Not all of these plants and animals cause problems in their new ecosystems, but many of them do. Often non-native species have no predators in their new homes or are able to outcompete natives for food sources or breeding habitats. When non-native species start pushing out or harming native populations, they become invasive.

The authors of the paper proposed criteria for terrestrial environments to prioritize conservation measures in response to alien species, based on their impacts on native populations and communities. And while they set the bar high, says scientist Jim Carlton, an Academy fellow and marine invasive expert at Williams College, there are a few problems with their proposal. The study doesn’t look at marine and freshwater ecosystems and only considers environmental impact. In Carlton’s experience, effects on economic development and public health carry much more weight with land managers and policy makers.

One of the biggest problems with the proposal, Carlton says, is that there's not enough data about the vast majority of invasions—information about when and how they occurred is simply not available. Carlton explains that scientists are also still grappling to understand the true effects of non-native species and whether or not an ecosystem can bounce back if the invasives are removed. “We don’t know if the changes created by invasives are reversible,” he says. “It’s often like trying to squeeze toothpaste back into the tube.” And on the subject of removing invasives, Carlton notes that in marine environments this is nearly impossible.

Ruth Gravanis, a San Francisco native biodiversity advocate and activist, says that local organizations and land management agencies may already have their own alien species evaluation systems. “I expect that they are using a similar approach already, though perhaps not as formal, to prioritize the allocation of their limited resources for invasives control.  I also suspect that their priority-setting task is far more complicated than assigning the ratings outlined in the study,” she said by email.

“Having a work plan based on such a formulaic unified classification system might be helpful in raising funds,” Gravanis says of the recent paper, “but I think there are many more site-specific considerations that should be taken into account.”