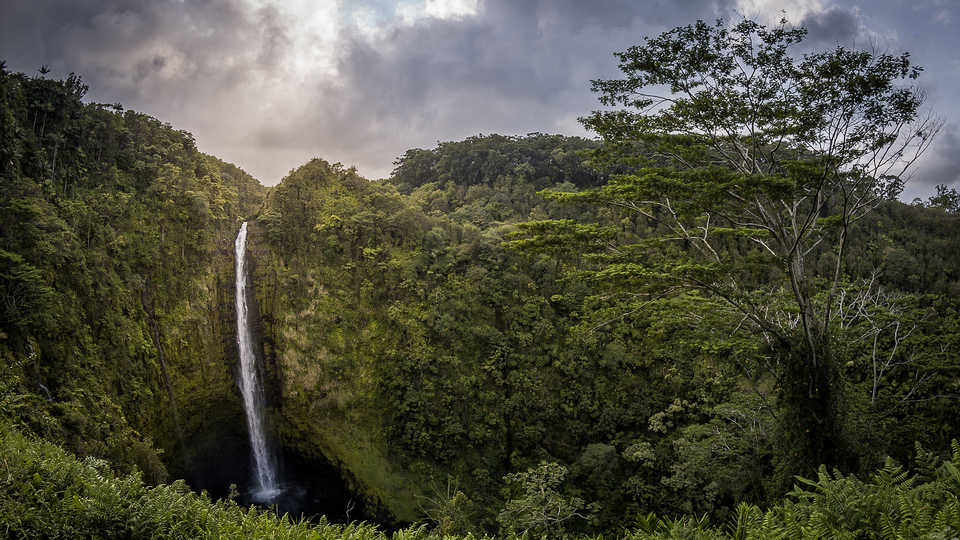 Our human health depends on a healthy environment. Ecosystem services in the form of food, water, shelter, and even medicines are key to our lives, but furthermore, studies have determined that diseases emerge from damaged environments.

A new study in the Proceedings of the National Academy of Sciences looks at the ability of biodiversity—the species richness of a given area—to tamper down disease not just for humans, but wildlife, too.

The paper looks at over 200 separate studies that provide evidence of the “dilution effect,” which posits that the more species that exist in an area, the less disease will spread. It sounds counter-intuitive—you’d think a greater variety of species would allow a disease to spread more—but it’s the opposite. Take, for example, the spread of the West Nile virus, from an article we posted in 2010: “Ecosystems with low bird diversity contained bird species more susceptible to the virus; thus increasing infection rates in mosquitoes and people. In comparison, ecosystems that contained a higher diversity of birds had many species that were unfit as hosts for the virus.”

The authors of the new paper find that biodiversity, and a healthy ecosystem, limits outbreaks of disease. “Our study found broad evidence that species-rich communities suffer less infectious disease, and the magnitude of this effect was independent of host density, study design, type and specialization of parasites, and whether the parasite infected humans or wildlife, indicating that dilution was robust across all ecological contexts examined,” says lead author David Civitello of the University of South Florida. “This suggests that maintaining biodiversity in nature could reduce the abundance of many parasites of humans and wildlife. Conversely, human-induced declines in biodiversity could contribute to increases in both human and wildlife diseases.”

Could the fear of diseases such as West Nile virus and Lyme disease motivate biodiversity conservation? Or perhaps the recent outbreak of avian flu in chickens, which affects our economy and health in another way, could spur action.

The team also went one step further; they discovered similar effects of biodiversity in plant-herbivore systems. “We also found that plant biodiversity reduced the abundance of herbivore pests,” says Jason Rohr, also of the University of South Florida. This reduction would affect crop and forest production, among other things. Rohr continues, “So, biodiversity can inhibit two types of harmful natural enemies, parasites and herbivore pests, and this might increase the stability and production of natural ecosystems.” And the stability of our own health.