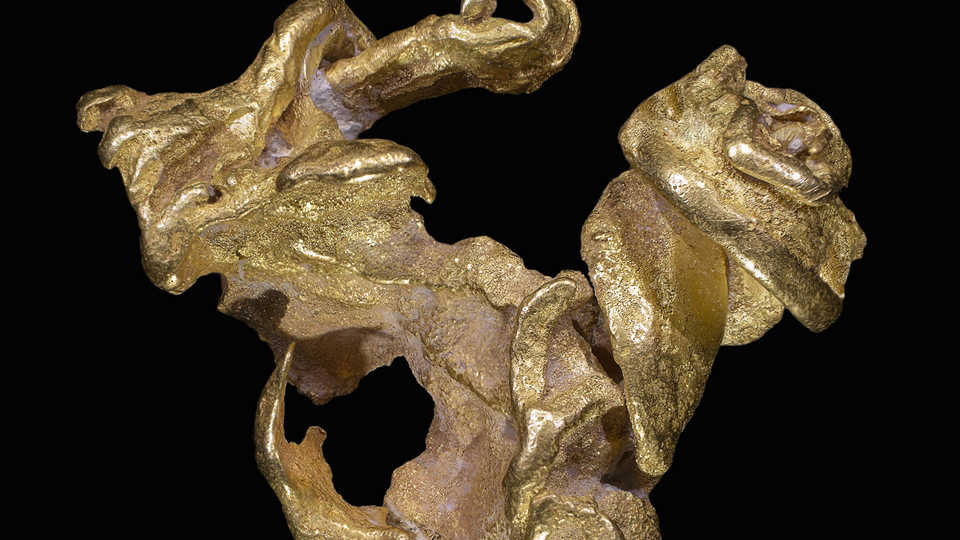 Native elements intrigue the senses. Sulfur, with its rich, yellow color and strong odor; the smooth feeling of a graphite pencil as it’s struck across a piece of paper; and the gleam of a diamond ring. Throughout human history, these elements have inspired wonder, enabled feats of scientific and industrial engineering, and formed the foundation for many of today’s modern necessities. Despite their popularity and significance, deposits of these native elements are rare on Earth’s surface.

The same native elements that dot our periodic table are found sporadically along the surface of the Earth. These naturally occurring materials are each made up of one sole element, uncombined with anything else. They are composed of three groups: metals, semimetals, and nonmetals. Notable examples include gold and copper, both of which are metals; semimetals like carbon and sulfur; and, finally, arsenic, a nonmetal. Other examples, like tin, cadmium, and mercury, occur with even greater scarcity.

These elements can be found in a variety of locations, and in a variety of geologic settings. Graphite, a form of carbon, is often found in metamorphosed coal deposits, the remnants of prehistoric organisms. Diamond, its popular carbon-based counterpart, forms at great depths in the upper levels of Earth’s mantle. Commonly found in igneous rocks called kimberlites, its popularity and durability have made it a highly desirable gemstone.

Sulfur, another semimetal, can be found in volcanically active regions, flanking fumaroles and hot springs. It can also precipitate in large quantities around salt formations, where hydrogen sulfide is oxidized by groundwater in a chemical reaction.

Gold can form in hydrothermal veins and is often found with quartz and pyrite (fool’s gold!). It can be found in metamorphic rocks and igneous rocks alike. Placer deposits, another source of gold, form in stream and river beds where small, weathered pieces of gold collect.

A conductor of electricity and a sign of wealth and influence, gold has shined throughout history, enabling civilizations to grow and evolve. Here in California, gold has had an undeniable presence in the formation of our state. Tales of miners, hunting for deposits and hoping to strike it rich, still intrigue us roughly 150 years after the discovery of gold at the eastern edge of the Central Valley.

Copper, another metallic native element, has been used throughout human history as a catalyst for innovation. The first metal used by humans, copper is perhaps more recently known for its use in the penny, or its high electrical conductivity. It can occur in mafic volcanic rocks, fill the spaces between sedimentary rocks, and can form around the edges of hydrothermal sulfide deposits. Copper even has antimicrobial properties which make it a useful building material in sterile environments like hospitals. 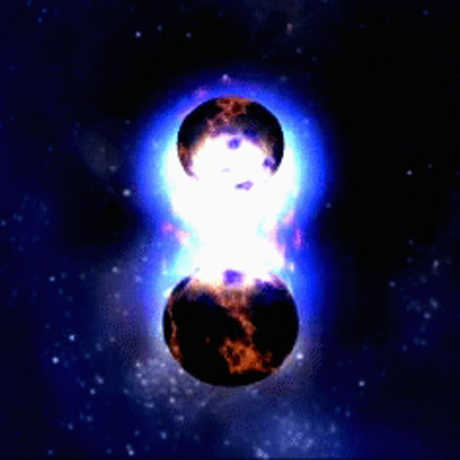 Space Gold
Space gold is even rarer than Earth gold, which makes the precious metal special—on our planet and in the Universe at large.