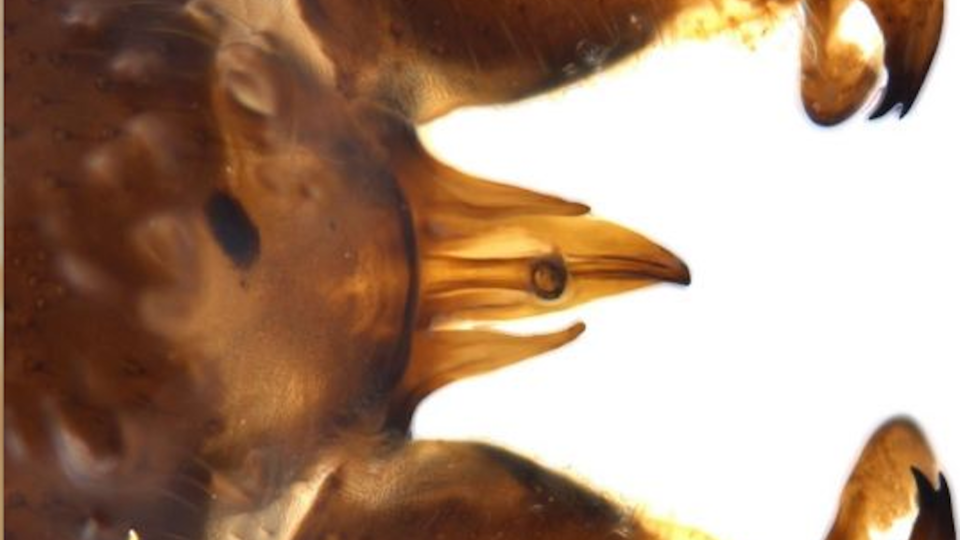 A new fish species has just surfaced in the eastern Arabian Sea near India. Scientists at the Central Marine Fisheries Research Institute identified it from individuals netted off the coast of Kerala. They named the new fish Scomber indicus, and its common name is the Indian chub mackerel. Mackerels are important for the commercial fishing industry around the world. The discoverers hope the new species will be commercially important, too, but it’s too early to tell how abundant the fish are. The species is described in the Indian Journal of Fisheries.

A Walking Fly with a Double-Barreled Penis

Minipteryx robusta​ means tough tiny wings, and while this new crane fly does boast super small wings and very long legs, that’s not what puts him in the limelight. No, it’s his double-forked penis. Researcher Gunther Theischinger, who accidentally discovered the male specimen while sampling water quality in Kosciuszko National Park, says that this unusual anatomy could help the fly grasp his mate during copulation. And though the crane fly’s wings are useless, Theischinger told the Sydney Morning Herald that “while this fly may have some shortcomings, he seems to make up for them in other ways.”

How do you hide an evergreen tree that reaches heights of 15 meters (49 feet)? Symplocos nicolsonii was hiding among other Symplocos species in Mathikettan Shola National Park in the Western Ghats in India when scientists conducting a survey came across the plant. As the team writes in the Annals of Plant Sciences, the tree has brownish-grey bark, elliptically-shaped leaves, white flowers (from December to March), fuzzy fruit (from March to May), and is found at altitudes of 2,200 meters (7,200 feet). Since only three mature trees were found, the scientists say that conservation efforts are needed. 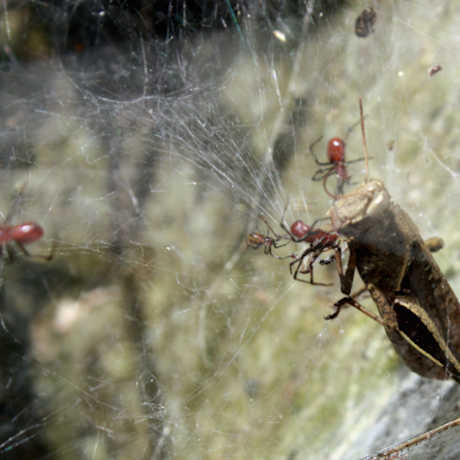 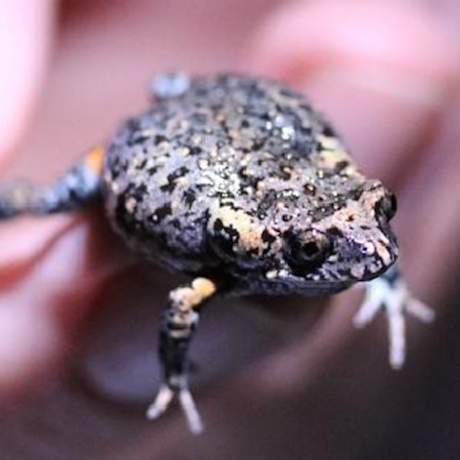 This week's new species include a frog that flashes orange, a parasitizing orchid and a Smoky Mountain fly. 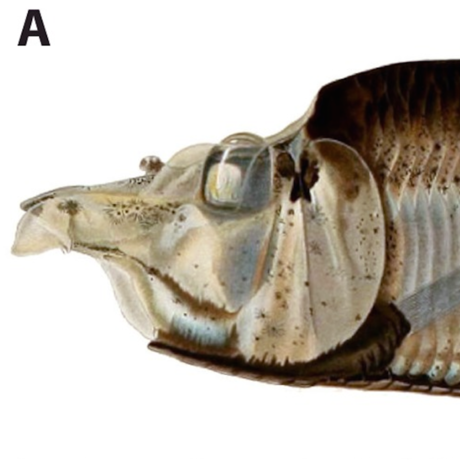 New finds this week include deep-sea scorpionfish and odd-looking bioluminescent fish, plus a tidewater goby.