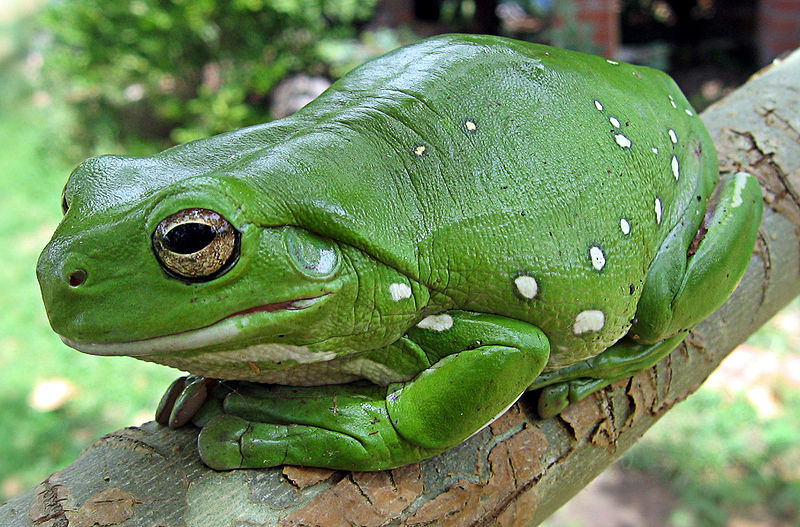 “Oil Pudding on the Sea Floor… you’d almost want to taste it — that is, until you notice it's full of dead worms and other sea life.” NPR’s Richard Harris produced some excellent stories on the effects of the Gulf oil spill over the past few weeks. If you didn’t get a chance to listen, here’s the most recent one.

“I don’t imagine you’ll ever hear the phrase ‘seal the deal’ again, unless perhaps the worst worst-case scenarios unfold and the climate system comes utterly unglued.” That’s Andrew Revkin’s reaction to the closing of the Cancun climate talks in today’s New York Times. Heads of States seemed to be missing, debates continue to rage over the Kyoto Protocol and developing nations’ and climate-affected island states’ shouts were not heard. From New Scientist:

…on the platform, the chairman of the African Union Commission, Jean Ping, noted that "Africa's billion people are polluting roughly as much as Texas, which has 25 million people." But Barack Obama was not there to answer.

The talks end today… don’t expect too much, says Nature’s The Great Beyond blog:

Contrary to Copenhagen, the goal going into Cancun was to make incremental progress. That seemed doable at the time, but nobody is taking anything for granted today.

Now for some fun! Through Twitter, we found this great defense of the existence of Santa… in the Multiverse. Yes, Virginia…

Follow that frog! Did you know that frogs’ bladders can hunt and remove foreign objects in their bodies? In their attempts to track frogs in Australia, scientists were implanting the amphibians with bead-sized transmitters. Within a few weeks, the transmitters had moved to their bladders and/or had simply been expelled (peed) out and left behind. Lab tests followed and results published. Read more here or here.

Bio-Inspiration: Ants travels could lead to better computer networks. According to Nature News, Argentine ants are so adept at finding the shortest routes to food and changing those routes when necessary (high traffic, obstacles), that systems engineers are hoping to learn from their behavior and build more efficient networks.

Continue to follow Science Today’s efficient science news network and lead us down some new paths by adding your comments below!