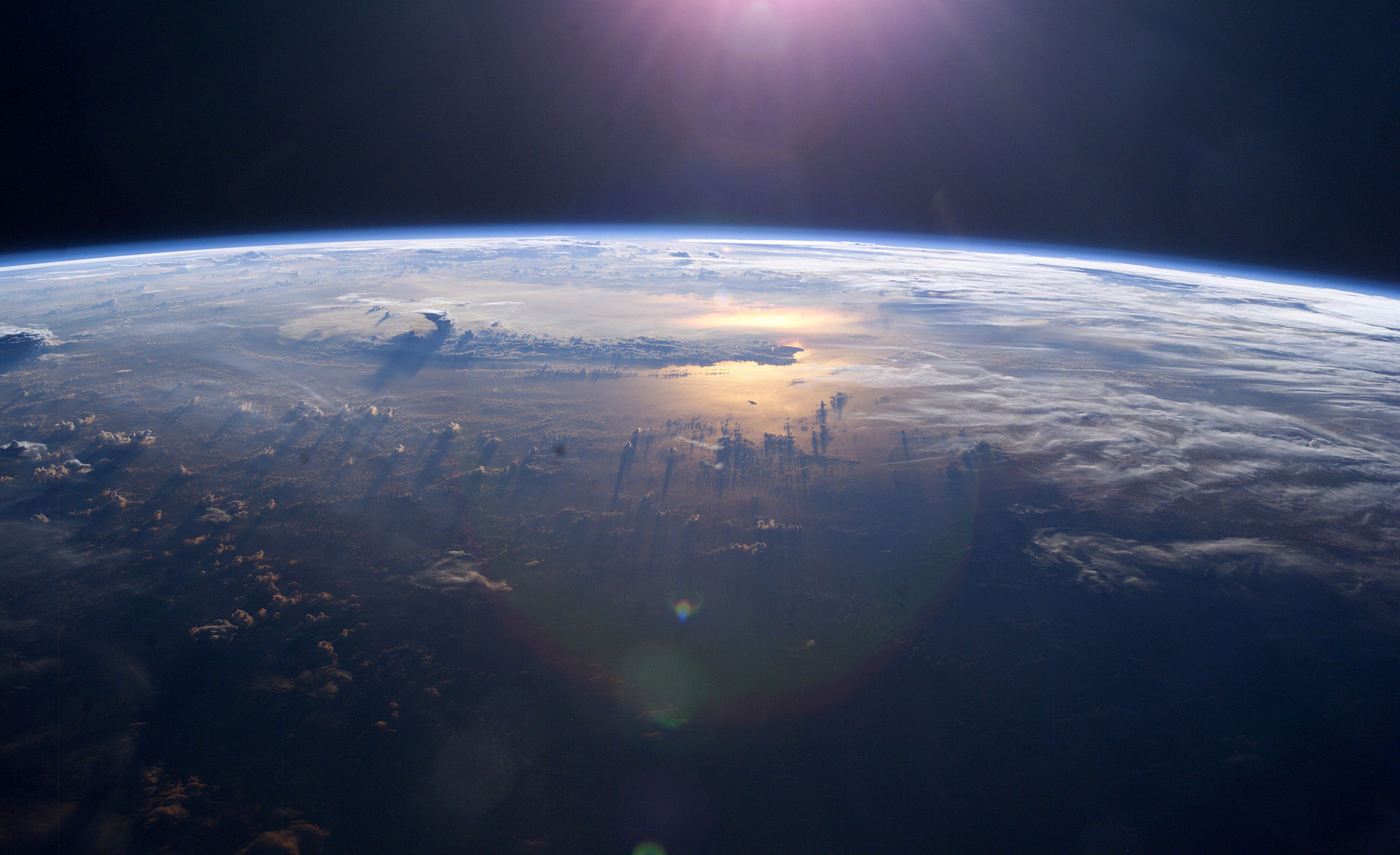 The conference focused on three main topics: sustainable fisheries, marine pollution and ocean acidification. International conferences like this often follow the money, and given the economic value of commercial fisheries globally, it’s no surprise that the solutions discussed centered on sustaining fish populations for decades to come.

On Monday, President Anote Tong of Kiribati pledged to ban commercial fishing in one of the world’s largest marine reserves, the Phoenix Islands Protected Area, effective January 1, 2015. At 408,250 square kilometers (or 157,626 square miles), it’s a major spawning ground for tuna and a major fishing area for the popular, pricy fish. According to Science, 50,000 tonnes of tuna are removed annually from that region of ocean. For more on the potential efficacy and enforcement of this ban, check out the article here.

On Tuesday, President Obama made a similar pledge by video to the conference. He announced the expansion of the Pacific Remote Islands Marine National Monument. Established by President George W. Bush in 2009, the national monument covers an area of islands and surrounding ocean southwest of Hawaii, protecting the marine and terrestrial life within its boundaries. According to a National Geographic article about Obama’s statement, the monument would expand “from around 87,000 square miles to nearly 782,000 square miles (225,329 to 2,025,371 square kilometers).” Together, these two policies will more than double the global area of protected oceans.

The Washington Post reports that illegal fishing is weighing heavily on the minds of several global leaders at the conference. “The European Union has prohibited three countries—Belize, Cambodia and Guinea—from selling fish in its market because they engage in illegal fishing practices. And the EU has warned another eight nations that they could face a similar ban: Ghana, Curaçao, South Korea, Fiji, Panama, Sri Lanka, Togo and Vanuatu.”

The Our Ocean conference aims to raise awareness about ocean health and sustainability, asking all of us to take action. Ocean advocacy group Upwell tracked the Twittersphere’s response, noting 32,000 tweets during the conference. What will you do?

Image, Sunset over the Pacific Ocean as seen from the International Space Station: NASA