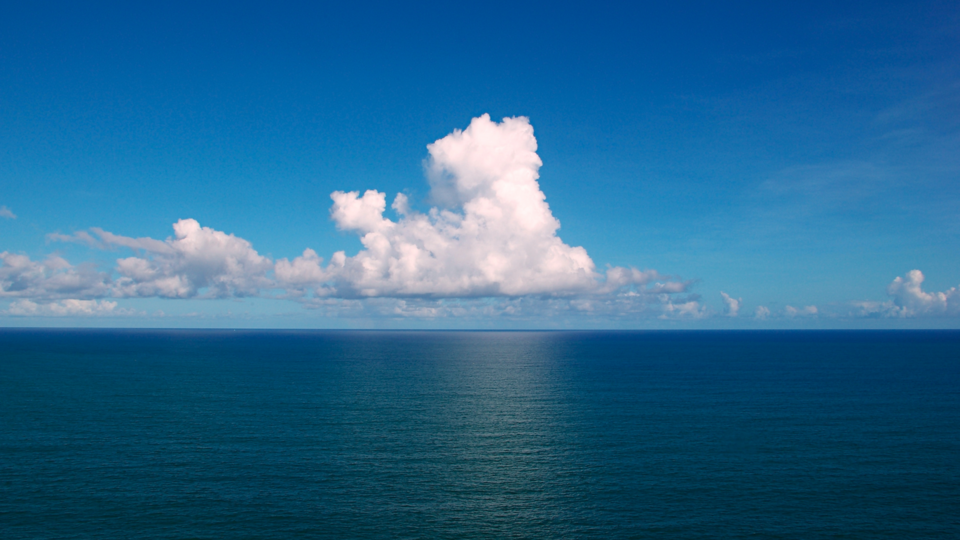 The high seas. Gives you a romantic vision of rogue pirates, international explorers, or perhaps even something similar to the wild, wild West, right? In a way it is, in terms of management. When it comes to commercial fishing, over 70% of the oceans are considered the high seas­—­part of international territory and subject to frighteningly little regulation.

But at the recent AAAS (American Association for the Advancement of Science) meeting in San Jose, scientists offered some hope and solutions for management of this large swath of ocean—from marine protected areas (MPAs) in Antarctica, to dynamic ocean management, to closing the high seas to fishing, period. (Even the scientist presenting that last idea said it was crazy!)

For the past several years, Cassandra Brooks of Stanford University has tracked efforts to create MPAs in Antarctica. The Commission for the Conservation of Antarctic Marine Living Resources (CCAMLR) was established by international convention in 1982 to protect the abundant krill and other marine life in the area. In the 1990s, interest in valuable toothfish soared. Also known as Chilean sea bass, these fish are now commercially fished far more than the krill, which are used largely in fishmeal and fish oil pills.

In 2002, there was a mandate at the World Summit on Sustainable Development for CCAMLR to establish MPAs in the region—several by the year 2012. And in 2009, the first high seas MPA was established by CCAMLR in the Antarctic at South Orkney. It’s a no-take MPA, meaning that no fishing is allowed in the region at all.

The event suggested a promising future of MPAs in the Antarctic. But other, very large MPAs proposed in the years that followed have yet to be approved. Sadly, “CCAMLR couldn’t achieve consensus around these proposed areas, and they failed due to individual economic interests,” Brooks said. However, she believes that CCAMLR may get there eventually. “International law takes a long time.”

Larry Crowder, also of Stanford, isn’t looking at one specific spot to protect. He wants fluid MPAs, protected areas that change over time. “Pelagic habitats move, that structure is dynamic, many marine animals follow a large, moving “buffet” in the ocean. So why is the management of oceans static?” he asked a large crowd at the conference.

He admits when he first heard of the idea of “dynamic ocean management,” he thought the idea was “BS.” But now he thinks it can be done. With satellite tags, scientists can not only track where the animals move, but also make predictions on where they might be headed and provide this data to management agencies in near real-time. “We need management that can change in space and time in response to the shifting nature of the ocean and its users,” he said.

Unlike his colleagues, Rashid Sumaila of the University of British Columbia doesn’t want to protect just part of the high seas—he wants to protect it all—and close it to fishing entirely. “Fish do not know the difference between high seas and exclusive economic zones [owned by specific countries for fishing]. Fish don’t need visas,” he joked. Sumaila continued, “Many deep sea fishes have characteristics that make than vulnerable to overfishing. They’re long-lived and grow slowly, and so much is still unknown about the deep ocean. In addition, there are many threats to the high seas—including inadequate management, overfishing, bycatch of threatened and vulnerable species, and general habitat destruction.”

A paper last year in PLoS Biology proposed the same thing, and their models, as well as studies by Sumaila, show that it’s not such a crazy idea after all. In fact, the Global Ocean Commission recommends the same—closing the high seas to create a regeneration zone for the world’s oceans. Studies predict an increase of up to 42% of the world’s fishes if the high seas are closed.

And according to Sumaila’s data, it also addresses a problem of inequality. Just ten nations take as much as 71% of the value of high seas catches. Closing the high seas to fishing would reduce catch inequality by 50%, according to his data. Though some nations would still benefit while others would lose income from fishing, overall, this solution would be more equitable. (His recent study on this issue is available here.)

The cost of enforcing such a closure is a “very relevant question,” Sumaila said. “But it is environmentally and economically sensible to the ‘fish bank’ of the world to close the high seas.”

MPAs, dynamic management, or complete closure—many options to protect and manage a vast portion of our ocean in the near future.