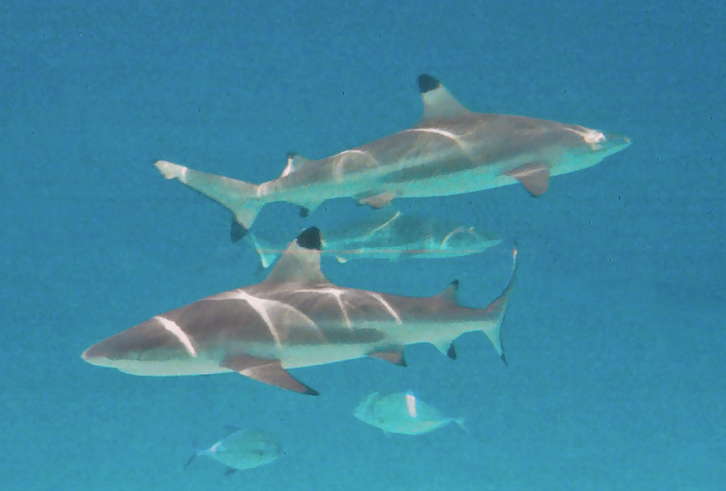 “It’s one step to improving the health of the oceans.” The Academy’s John McCosker is describing the move last week by US District Judge Phyllis Hamilton to deny the injunction to the Shark Fin Ban, AB 376.

The court’s denial doesn’t mean the injunction will stay out of the courts completely, but it’s a great first step to strengthening the ban that prevents shark fins to be sold and served in restaurants in California.

AB 376 was introduced at the Academy nearly two years ago and passed both houses with support from the Asian-American community, WildAid, Shark Stewards and the Monterey Bay Aquarium. Governor Jerry Brown signed it into law in the fall of 2011.

The injunction was filed last summer by Bay Area organizations concerned with discrimination against Chinese-Americans, loss of income, and lack of proof that consuming shark fins actually endangers all species of sharks.

In Judge Hamilton’s decision, she addressed all of their concerns as she denied their claims. From the court order:

As for plaintiffs’ claim that the Law does nothing to protect sharks, the evidence provided by the defendant-intervenors and by amici provides strong support for defendants’ contention that the Law is intended to protect and conserve sharks and the marine ecosystems dependent on them by means of regulating local market conditions, which laws targeting the actual practice of shark finning in domestic waters alone do not address.

The “amici” Judge Hamilton refers to is the amicus curiae, in this case a brief written by McCosker, providing scientific evidence to the importance of all sharks and the harm that comes to them from shark finning. From that document:

Shark populations throughout the world’s oceans have dramatically decreased in recent years. One study estimates a decrease of 90% or more in shark populations, from their historical abundance… The rate of population decline for sharks has become more rapid during the last decade, due to the increasing value of shark fins.

In fact, the Pew Charitable Trust estimates that up to 73 million sharks per year are killed, primarily for their fins.

Beyond losing the sharks, McCosker detailed their importance to the larger ocean ecosystem in the brief:

Before the ban was implemented, California was the second largest importer of shark fins, behind China. Banning shark fins worldwide still has a long way to go—last week new images surfaced of thousands of fins drying on Hong Kong rooftops and the Huffington Post ran a passionate argument to ban shark fin products in New York. But as McCosker says, it’s an important step in the right direction.