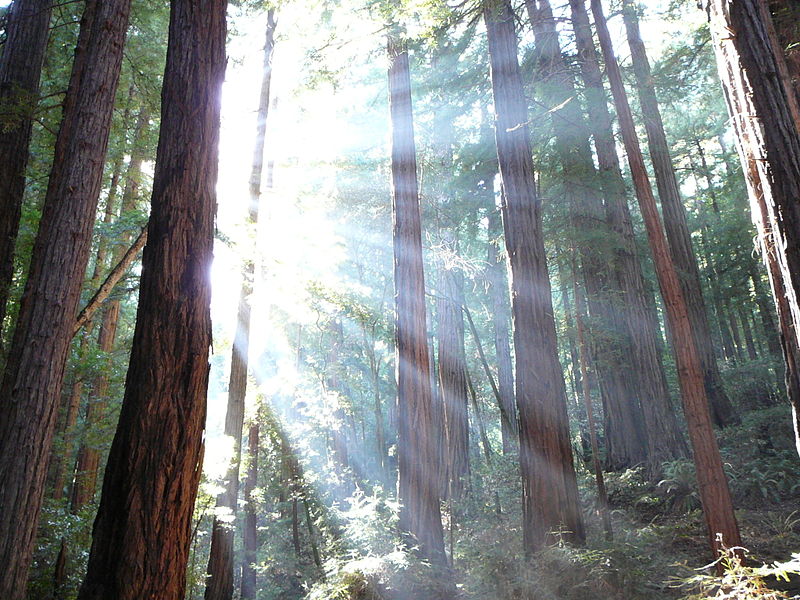 Can synthetic biology save wildlife?

Instead, it lays out a great argument, giving the pros and cons of using the controversial technique in addressing conservation issues. It also urges the two parties—synthetic biologists and conservation biologists—to get in the same room and talk about the possibilities and problems with open minds. In fact, the authors of paper organized a meeting this week in the United Kingdom, bringing the two groups of scientists together. (Ed Yong has an article about the meeting at National Geographic.)

The paper describes several examples of how synthetic biology could work to help conservation efforts—restoring habitats, supporting endangered species, and even reviving extinct species. It also lays out several examples of how synthetic biology could wreak havoc on the natural world. (The open-access article is very readable. We encourage you to review it or at least take a look at the examples in Table 1.)

The paper and meeting come on the heels of huge media coverage on de-extinction. National Geographic’s April issue on the topic garnered a lot of press and generated public interest. In some cases, these articles say, de-extinction could be just a few years away, if not closer.

The PLoS paper and de-extinction topic seemed to be a great opportunity to speak to Terry Gosliner, the Academy’s Dean of Science and Research, about the subject.

“Do you really want to encounter a saber-toothed cat in Muir Woods?” Terry joked when we sat down.

He sees huge potential risks in using synthetic biology for conservation, but admits that the meeting and discussion are a great idea. “Open dialogue is the only way to explore the topic, see the potential and understand what the concerns and dangers are,” he says. “Bad things happen when there isn’t discussion. Informed dialogue is the best way to deal with controversial issues.”

Terry believes some aspects of synthetic biology in the natural world could work, with appropriate regulation.

But he also sees that synthetic biology may not be the right approach. When thinking about threatened species, the problem is usually “habitat loss, not necessarily genetic constraints.” He uses the re-emergence of California condors as an example of this.

And in some cases, extinction is a natural process, Terry reminds us. Synthetic biology could just be more of humans interfering with nature, and not in a good way.

The resources going toward de-extinction could be better used to protect life before it goes extinct, Terry thinks. “If we use the same resources to address climate change and how we use energy,” Terry says, “We literally could save hundreds and thousands of species.”

And those energy and climate resources could be from synthetic biology. The PLoS paper cites a 2009 report on synthetic biology: “Many believe that synthetic biology will be one of the transformative technologies necessary to combat climate change, energy shortages, food security issues and water deficits.”

What do you think? Can synthetic biology save wildlife? Where do you stand on the issue?