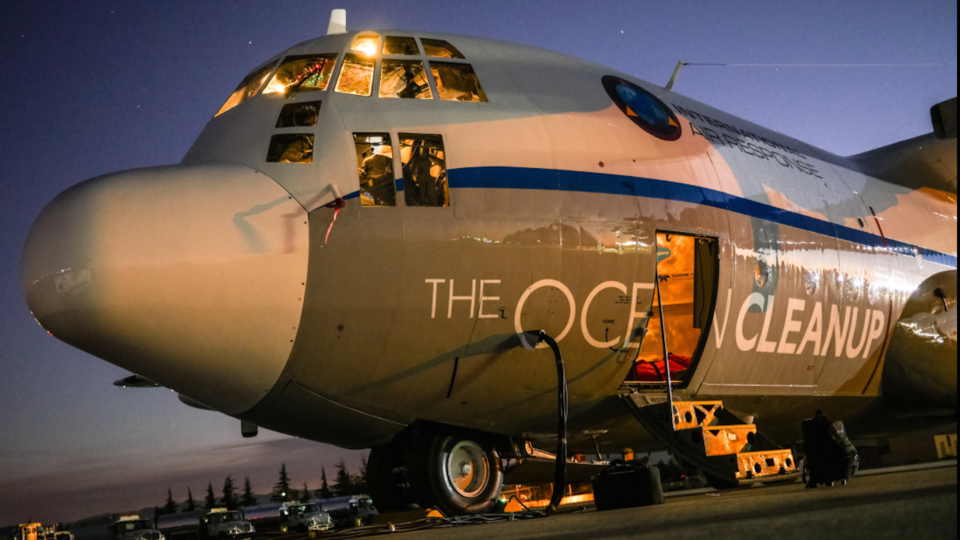 This week, we’re sharing stories about plastic in the ocean—how it affects marine life and how organizations are working to remove it from our waters. Yesterday, we reported on efforts surfers are taking by recycling (or up-cycling) plastic materials into surfboards, yoga mats, and more. Today, we’ll examine what one organization is doing to pull plastic out of our ocean on a very large scale. One of The Ocean Cleanup’s goals is to remove half of the Great Pacific Garbage Patch in ten years.

Maybe you’ve heard of Boyan Slat. In 2012, at the age of 18, he inspired the world with his TED Talk, “How the oceans can clean themselves.” Slat founded The Ocean Cleanup in 2013 with the purpose “to drive the largest cleanup in history through the large-scale, efficient and environmentally-sound removal of plastic pollution from aquatic ecosystems,” Joost Dubois, The Ocean Cleanup’s head of communications told me over email.

Slat and The Ocean Cleanup staff know this won’t be easy. “The ocean is a big place,” Boyan Slat reminds us. “So big that cleaning it was always deemed impossible. It would take thousands of years, tens of billions of dollars and vast amounts of energy to complete. One simple idea [Slat’s idea] changed all this: why move through the ocean, if the ocean can move through you? The Ocean Cleanup is developing a passive technology based on floating barriers which allows the natural ocean currents to do the hard work for us. Computer simulations predict a single 100 kilometer installation can remove half the Great Pacific Garbage Patch in ten years.

“Considering the technology’s novelty and scale, success is not guaranteed,” Slat continues. “When working to achieve things which have never been done before, it is important to be agile and to be able to adjust plans based on new insights. Rapid iteration cycles and flexible planning help us manage and mitigate technology risk, as does ensuring that we work with the brightest minds.”

One looming challenge: funding. Dubois says that with Slat’s leadership, they have been able to secure financing to date, starting with a $2-plus million dollar crowdfunding campaign. “So far we have managed seven ocean expeditions and one aerial expedition to create the biggest mapping of the ocean pollution problem, and we have scaled up our engineering from one-meter test units to a 100-meter prototype that was launched in the North Sea... The Ocean Cleanup plans to start full-scale operations by 2020, and is currently preparing for a pilot in 2017 that will be the first working plastic collecting system.”

It will take more than The Ocean Cleanup’s efforts, however. “Our ultimate goal is to rid the world’s oceans from plastic. Our systems will not be able to do that on their own,” Dubois says. “In order not to have to be endlessly cleaning up plastic, we make an appeal as well to reduce, and eventually stop the influx of plastic pollution into our oceans.” We all need to work to stop the source of plastic pollution by buying and using alternatives (tomorrow’s video post will address this, too). “Our hope is to see both efforts combined lead to a better future,” Dubois concludes. 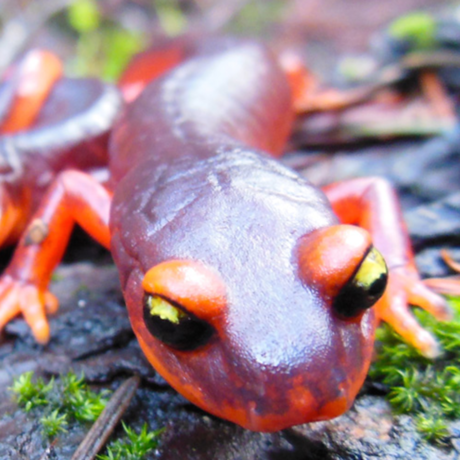 Two short tidbits we didn’t want you to miss…