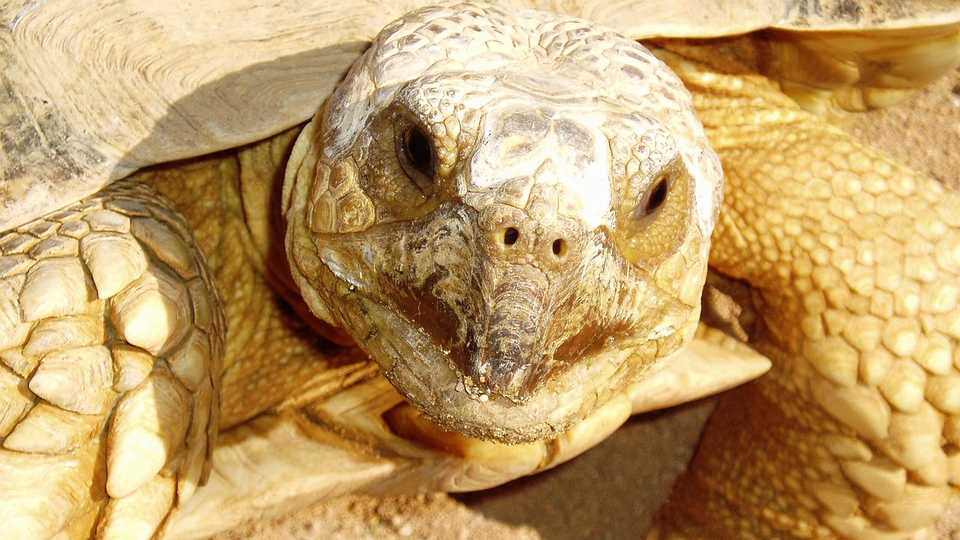 “Turkeys and T. Rex can now add turtles to their list of closest relatives,” read the Academy’s own press release on an exciting reclassification of these prehistoric-looking creatures with shells. But the real story may not be in their new relatives, but how we found out.

According to Brian Simison, Director of the Academy’s Center for Comparative Genomics (CCG), the placement of turtles on the evolutionary tree was suspected for a long time—and even supported by the fossil record. “We basically nailed it,” he said in reference to the research. “We used this technique to resolve a long-standing debate regarding turtle evolution.”

What was the debate? Simison said that scientists leaned toward the idea that turtles were more closely related to birds and dinosaurs (archosaurs) than to snakes and lizards, but without thorough genetic analysis, there remained a remote chance that turtles were more closely related to another group entirely. Simison and his collaborators set out to bring new tools to bear on answering an old question.

Since Charles Darwin, scientists have relied on fossils and physical characteristics of specimens to determine their relationships. But specimens that may look like one species may really be several, or vice versa, depending on the specimens collected, the extent of the fossil record for that organism, or even the disposition of the researcher.

“Morphological analyses can produce dozens, maybe hundreds of characters, but traditional DNA techniques can produce thousands of characters,” Simison explained. And in the last few years, new methods of genetic analysis have become considerably more affordable, allowing sequencing of an entire group of species. Simison used a method called Ultra Conserved Elements, or UCEs: long sequences of DNA that match identical sequences in other species. “UCE can produce millions of characters—we had 1.7 million characters in our analyses.” Simison’s paper with James Parham, of the Academy and California State University at Fullerton, details their work and confirms the archosaur relationship.

The matching process involves many steps. Simison had to obtain DNA samples, made easier because many of the turtles he needed to study were available among the Academy’s nearly 46 million specimens. Recent technology has reduced the time and cost of sequencing an entire genome—from millions of dollars to thousands, from months and years down to days and weeks. Simison collected and sequenced DNA from all the major turtle lineages and compared how well they matched DNA from other species—the bird used, in this case, was a chicken.

The end result puts turtles with the archosaurs, creating a new group they named Archelosauria. “But determining evolutionary relationships and naming groups is not the fun part for me,” Simison said. “This is simply what we all must do to begin to understand the processes of natural selection. It’s these processes that thrill me.”

All of the genetic data from this study are available online for scientists to use in the future—meaning that other species can benefit from this new genetic analysis, too. As we sequence more and more organisms, the “tree of life” will continue to take shape, adding new members and redefining relationships.