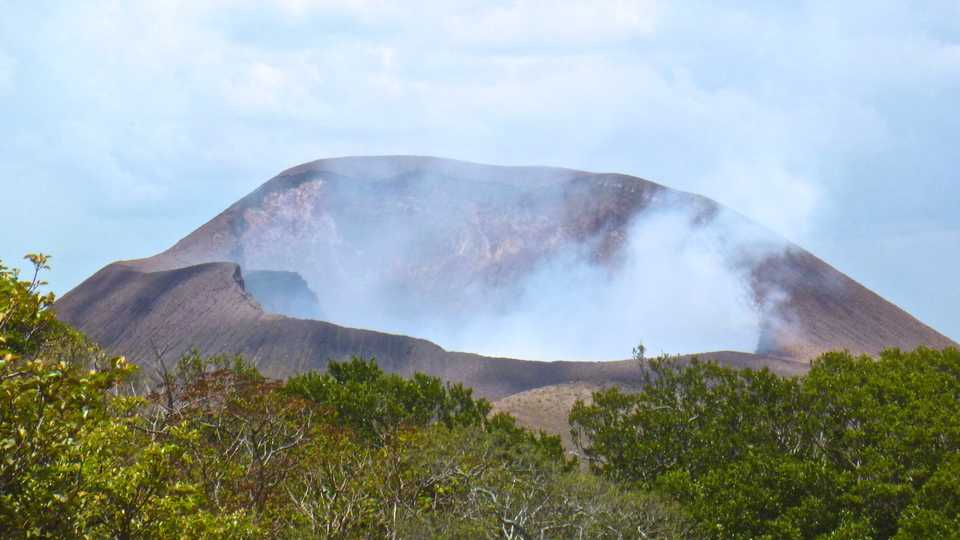 There are certain signs that tell volcanologists when a volcano is going to erupt—seismographs that display an increase in small tremors which might indicate that magma beneath the mountain is moving, a release of volcanic gases like sulfur dioxide and carbon dioxide, and changes in the physical shape of the volcano such as growths or depressions.

While these clues tell scientists that the forces that fuel eruptions are on the move, they don’t necessarily provide a timeline for when the eruptions will occur.

By looking at the rate at which earthquakes happen within Nicaragua’s Telica volcano, an international team of scientists studying the mountain have discovered a new method of forecasting volcanic explosions. Their study, recently published in Earth and Planetary Science Letters, describes a period of seismic quiescence, or quiet time, that occurs immediately before an individual explosion.

Volcanic eruptions are often made up of many different explosions. They can span hours, days, or even months. Depending on how much pressure has been building within the volcano, these individual explosions can range from small bursts of steam to giant, gaseous plumes of ash and smoke. Many smaller eruptions, those on the lower end of the Volcanic Explosivity Index, occur with little consequence to the people living in the region, while the larger explosions can have devastating effects on nearby communities.

“We first realized the potential impact of our finding as the 2011 eruption of Telica was in progress and we started to understand that there was a pattern of precursory seismic quiescence prior to each explosion”, says Diana Roman, one of the study’s co-authors. “We were very excited about the forecasting potential of the quiescence at that time, but we had to do quite a lot more work after the eruption was over to understand the phenomenon and its relationship to the volcano's activity.”

Of the 50 explosions studied during Telica’s 2011 eruption, 48 of them were preceded by some sort of seismic silence.

But why does this happen?

The team found that the pathways along which the volcanic gases escape become sealed. This builds pressure. The longer these gases spend trapped beneath the surface, the larger and more catastrophic the ensuing eruption is. The scientists suspect that newly formed minerals might block pathways inside the volcano, or possibly the pathways simply collapse, impeding avenues of escape for volcanic gases.

Each eruption is different—and so is each volcano—but the implications of a study like this could be far-reaching.

“I think there is great potential for our findings to be used in a real-time monitoring context,” Roman says, “the quiescence signal is relatively easy to detect as it requires only one seismometer rather than a large network of seismometers, meaning it can be implemented more cheaply.”

Volcanoes are often seen as a purely destructive force. However, they can provide many benefits to the communities built around them. Some communities in Iceland have found innovative ways to harness the geothermal energy provided by volcanically active regions. In other places, the ash from volcanoes can act as a fertilizer, rich in minerals that promote agricultural growth. The closer scientists get to predicting volcanic eruptions, the more seamlessly humanity can learn to live along the flanks of volcanoes such as Telica. 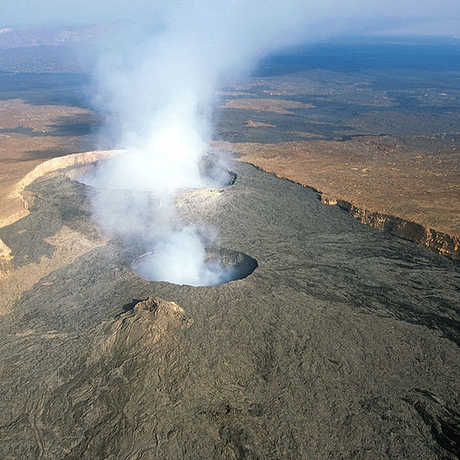 Predicting Volcanic Activity
It may be possible to predict where an volcano will erupt. 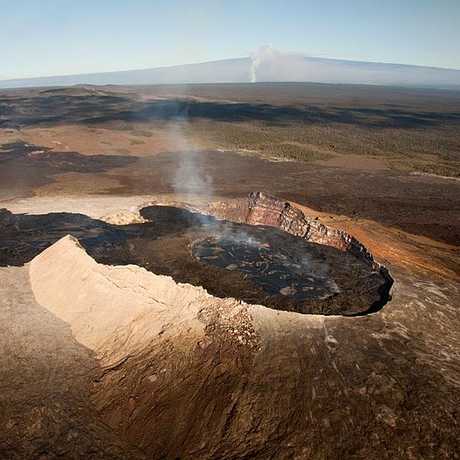 Dangerous Kilauea
Hawaii's Kilauea volcano had an explosive past. Might it also have a dangerous future?
image-standard 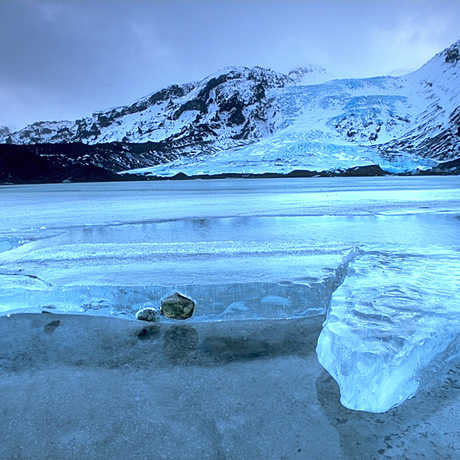 Volcanic Iceland
Will the recent eruption in the land of fire and ice trigger more volcanic activity?