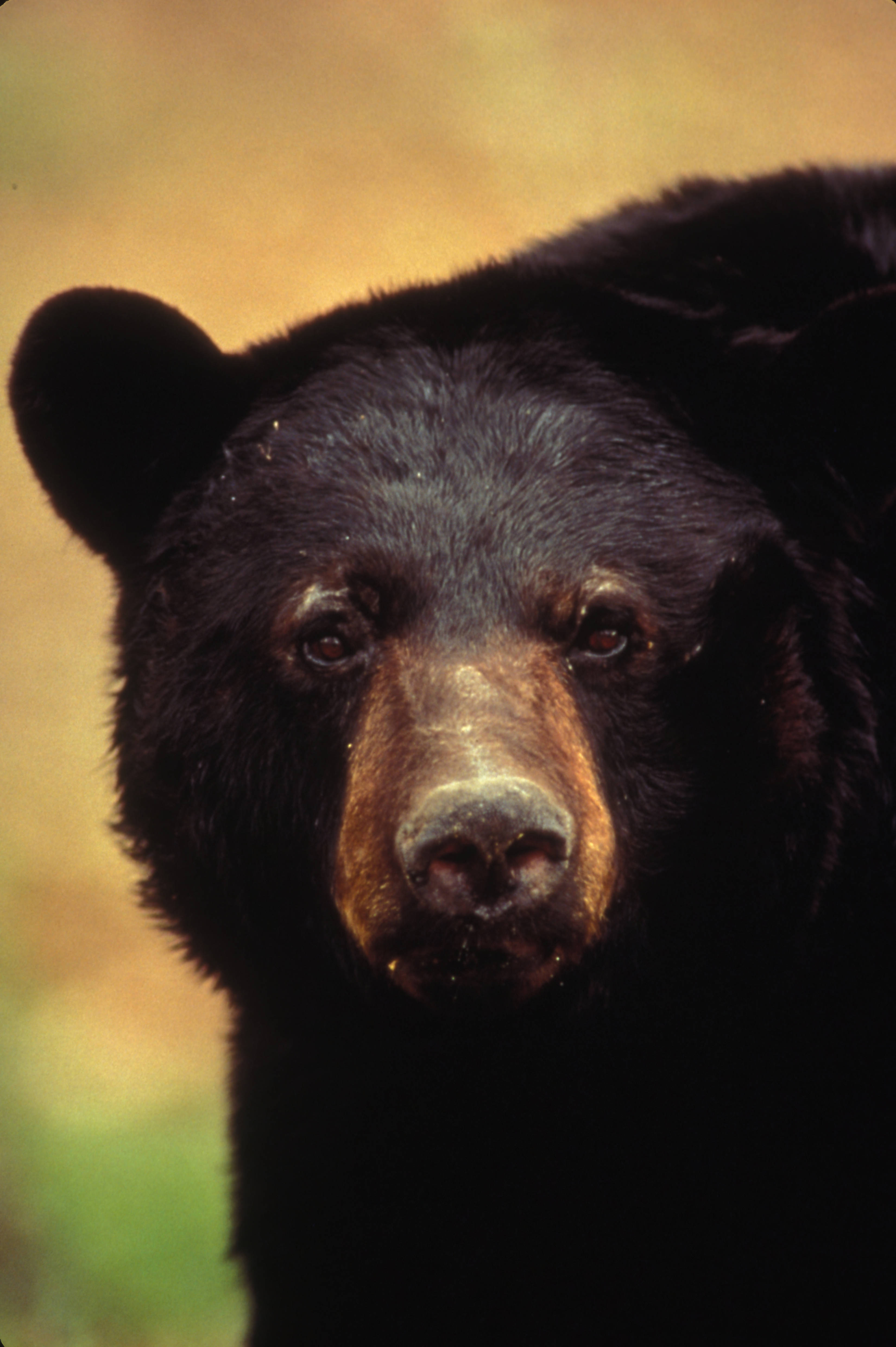 Yosemite’s black bears had a junk food problem. Just like some human teenagers, black bears in Yosemite would eat garbage all day, never thinking twice about what it was doing to their bodies. And it wasn’t enough to eat a little here and a little there—human food became a primary nutrition source for some wild Yosemite bears. They foraged in garbage bins, campgrounds and parking lots for the food people left behind. They’d break into vehicles to find it, shatter windows, bend car frames and pop open camper shells. Their desire for human food made them take big risks, getting much too close to park visitors. Sometimes it would make them aggressive, leading to dangerous interactions with humans.

But now it appears that Yosemite’s bears are starting to change their ways. A recent study by researchers at the University of California–Santa Cruz shows that the percentage of human food in the diets of black bears in Yosemite is dropping. The researchers attribute this change to an effort begun in 1999 to educate park visitors and install food and food waste protections in the park.

Yosemite was established as a national park in 1890. The influx of visitors brought along an increase in the amount of garbage and food waste at the park, and the local black bears began foraging more and more of their food supply from visitor garbage bins. The problem was made much worse in the 1920s and ’30s when park workers began intentionally feeding garbage to bears in special viewing areas so visitors could watch them eat. The last artificial feeding area closed in 1971, but that didn’t solve the problem. The bears that were already conditioned to human food just turned their focus to parking lots, hotels trash bins and campgrounds. And they’d teach their cubs to do the same. In 1999, Yosemite received a $500,000 annual government appropriation to be used to mitigate human–bear conflicts in the park. Park managers used that money to install bear lockers and bear-proof garbage bins and to begin a bear education and awareness campaign for park visitors.

According to the UCSC study, their efforts are paying off.  Researchers analyzed chemical isotopes of hair and bone samples from black bears in Yosemite National Park to estimate the proportion of human foods in their diet. The study focused on bears that had learned to eat human food or food waste. Hair and tissue from as long ago as 1915 was gathered from museum collections. Contemporary samples were collected during bear management actions and from barbed-wire hair snares in the park.

“Our goal was to understand how the foraging ecology of bears responded to changing management strategies,” the study says. “We found that the proportion of human foods increased in bear diets when park personnel and visitors fed bears intentionally in 1923–1971, remained relatively high and constant after artificial feeding areas were closed, and declined drastically in 1999–2007 .”

“The remarkable thing is that the bears that eat human food are now back to the same level of dumpster diving as in 1915, despite the fact that there are now millions of visitors in Yosemite every year and presumably a lot more garbage,” says lead study author Jack Hopkins, a research fellow at UCSC.

The change in eating habits might just be saving some bear lives, too. The number of human-bear interactions at the park is markedly lower than in the year before education efforts began. As of October, according to Yosemite’s reporting, 2013 had 92% fewer bear incidents than by the same time in 1998.

Bear management efforts continue in Yosemite. The park’s 4 million visitors per year are expected to steer clear of animals and to keep their food to themselves, all in hopes of keeping our wildlife truly wild.

The study was published in the March issue of the journal Frontiers in Ecology and the Environment.