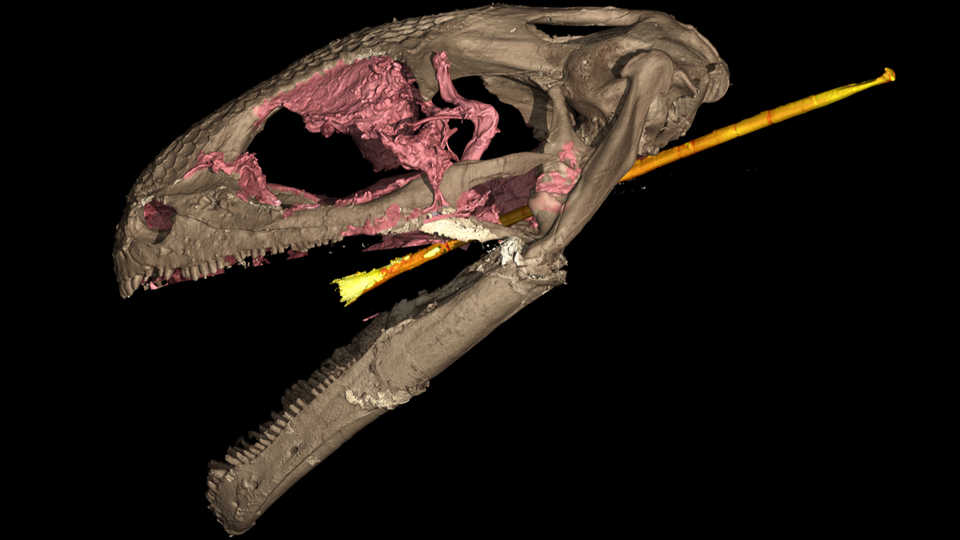 Science always finds a silver lining in even the gloomiest of storm clouds—and 2020 is no exception.

Navigating both the COVID-19 pandemic and the museum’s extended closure, Academy scientists still managed to describe a whopping 213 new species this year, from fluorescent fish in the deep reefs of the Central Pacific to ancient fossils deep in the Academy’s collections. Each species added to the tree of life enriches our understanding of our planet’s biodiversity—and gives us countless colorful reasons to protect it.

A bright spot in the twilight zone

This vibrant little fish inhabits MCEs (Mesophotic Coral Ecosystems) in the Central Pacific Ocean at depths of around 300 feet. A team of deep-diving scientists collected a specimen using SubCAS, a groundbreaking Academy invention designed to safely transport fish from ocean depths to sea level. Travel plans not taking you to Tahiti anytime soon? Look forward to experiencing a kaleidoscopic array of mesophotic species in the Twilight Zone exhibit when the Academy reopens.

“The really big researchers are the ones who name species. I never thought I would name a species.” Lynn Bonomo was right. She didn’t name a nudibranch species—she named four. The new Chromodoris species she described display striking colors and eye-popping patterns that likely serve to warn would-be predators of the animals’ toxicity. Tune in to NightSchool on January 7 to hear Lynn and Terry discuss their discoveries.

Comprising over 46 million specimens from microscopic bacteria to massive whale skeletons, the Academy’s scientific collections are a dazzling library of life. They’re also a frequent epicenter of discovery. During a review of fossil collections from institutions across California, Powell, Garcia, and Millard were able to pick up where mollusk expert Dr. Judy Terry Smith left off, describing an all-new, 11-million-year-old scallop species—and naming it after the pioneering paleontologist herself.

Fossils alone are a paleontological payday, but fossils in amber are the jackpot, preserving details of a specimen that might otherwise be lost to the ages. “To have this unique opportunity to look at a complete skull that is not deformed as many are gives us a look into the face of an animal that lived 100 million years ago,” explains Bauer. “It might be decades before another specimen of this quality appears.” 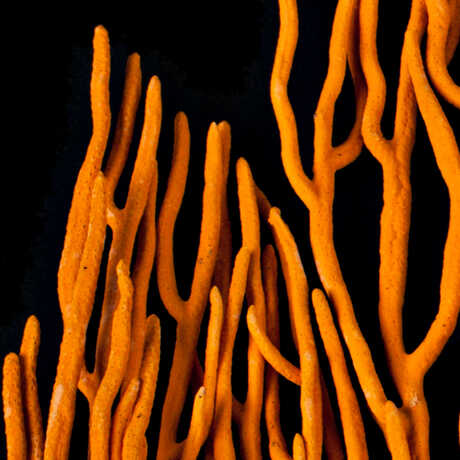 Invertebrate Zoology and Geology
Dig in to the Academy's most diverse collection, home to over 2.5 million specimens from corals to fossils. 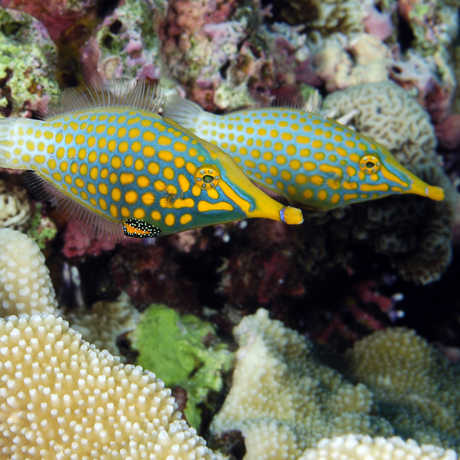 Ichthyology
The Department of Ichthyology is home to one of the largest, most significant collections of fish in the world. 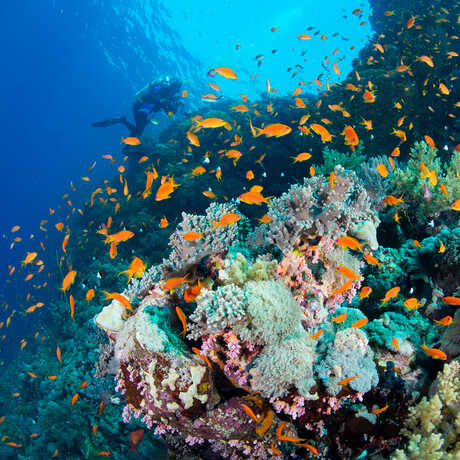 Check out our press release for more stories behind the science of this year's 213 new species.

Our doors may be temporarily closed, but science never stops. Make a gift of any size to ensure 2021 is a banner year for research, education, and exploration.