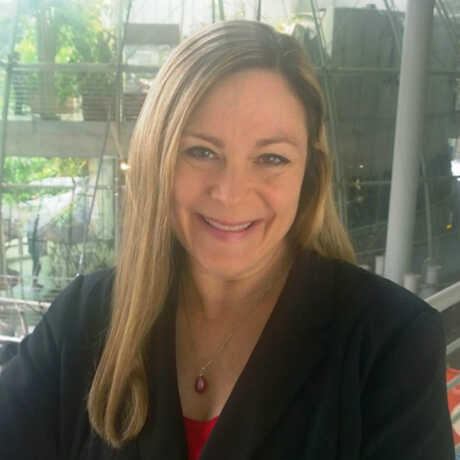 Rebecca Schuett is the Interim Chief Philanthropy Officer of the California Academy of Sciences in San Francisco. In this senior leadership position she works closely with its Board of Trustees and a 25-member team of development professionals to raise philanthropic gifts to support the Academy’s public museum, which welcomes 1.5 million visitors annually, as well as its world-class scientific research, environmental literacy programs, and sustainability initiatives. Since 2013, the Academy has raised more than $146 million from individuals, corporations, foundations, and civic supporters committed to partnering with the Academy to deliver on its mission to explore, explain, and sustain life.

Schuett has more than 15 years of experience working in Bay Area philanthropy and has been a senior member of the Academy’s development team since 2006, most recently as Director of Corporate & Foundation Philanthropic Partnerships. Prior to joining the Academy, Schuett spent three years as Director of Corporate Support for The Tech Museum of Innovation in San Jose, where she raised over $2 million annually for the museum’s annual education fund, Tech Museum Awards Program, and special exhibit projects.

Schuett served on the board of the Golden Gate Chapter of the Association of Fundraising Professionals from 2012-2015, co-chaired the chapter’s National Philanthropy Day from 2013-2014, and served on the host committee for the AFP International Conference held in San Francisco in 2017.