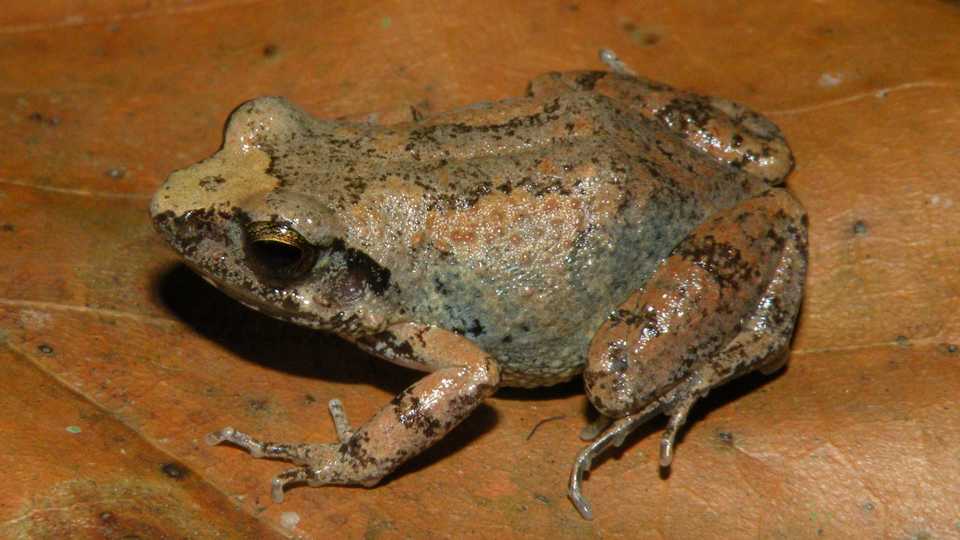 The Michele L. Aldrich Grant provides short-term awards of up to $1500 to graduate students who wish to conduct collections-based research in the Department of Herpetology at the California Academy of Sciences. The awards partially support travel, lodging, and meals for up to a month while conducting research at the museum. Projects of five days or longer are encouraged. Housing is limited to $100/day.

Applications for support in any given year must be submitted between August 15 and the application deadline of October 15. Awards will be announced by the end of December and can be used the following year. Incomplete applications and/or applications submitted after the deadline will not be considered. Each grantee will be required to submit a report summarizing the research accomplishments resulting from the grant within three months of their visit.

The late Dr. Michele L. Aldrich, a distinguished historian of science, an Academy Fellow and Research Associate, and an outspoken advocate for women in science, was also dedicated to helping young scholars in their intellectual development as they prepared for their chosen careers. Well known for her studies of the 19th century state natural history survey of New York, as well as women in geology during the early days of the 20th century, she also turned her attention to the western United States and collaborated on a number of studies that dealt with the California Academy of Sciences’ 19th century contributions to natural history and earth sciences in California and neighboring areas. The Michele L. Aldrich Fund was established by her husband, Dr. Mark Aldrich, in recognition of her dedication to assisting young scholars in their intellectual development.