I just finished importing 312 Philip Tompkins images into our internal digital asset management system and I thought I would share a few of my favorites here. 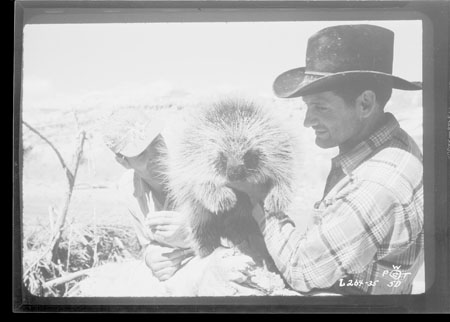 An avid photographer, he explored Utah, Colorado, and Arizona. Tompkins aided in discovering and recording the "Lost Valley of the Goblins" in Utah (1949). His article, "Goblin Valley, Recent History and Need for Protection" accompanied by many of his photographs of the area appeared in National Parks Magazine (October-December 1954).

As an expression of appreciation to the Botany Department of the California Academy of Sciences, and a memorial to Alice Eastwood, he funded the Tompkins, Tehipite Botanical Expedition of the Sierra Nevada, California. An account of this journey was published in Leaflets of Western Botany by John Thomas Howell (1958). Tompkins also assisted in the publication of A Flora of Lassen Volcanic National Park, California (1961).

Tompkins was a California Academy of Sciences member (1930) and Academy lecturer (1953 "Sections of South-Central Utah", 1955 "Southern Utah Scenes"). His extensive collection of slides, photographs, and negatives were donated to the Academy Library (1957, 1963). (Biography by Sharon Landwehr, Archives Volunteer) 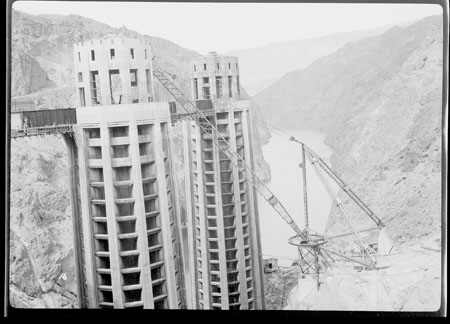 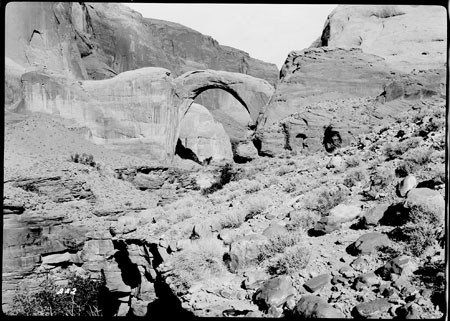 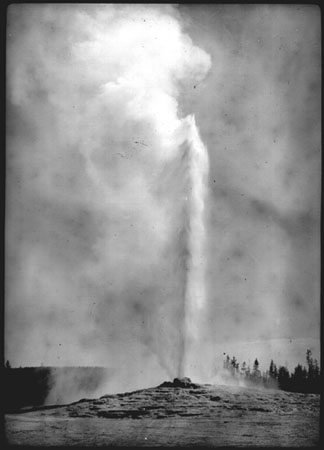 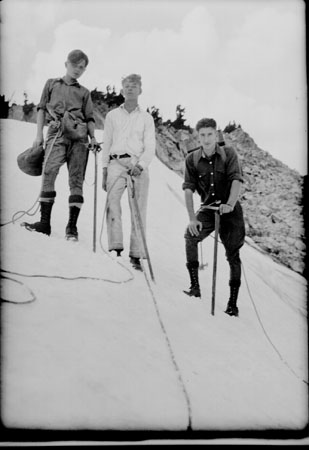 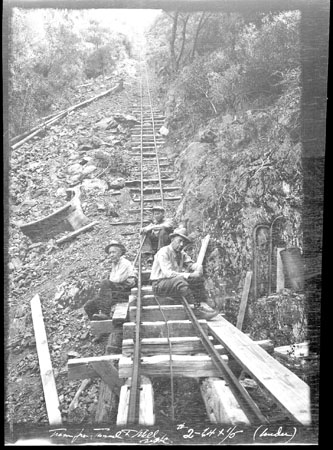