Astronomers use light to understand our universe. This video explores how a spectroscope works and how the color of light emitted from a star is related to its composition of a star.

CD Spectroscope Learn how to turn an old CD into a spectroscope to analyze light—you may be surprised by what you see.

Super Nova Chemistry This lesson gives students an opportunity to identify elements by using a spectroscope and relating their observations to topics touched on in the Learning From Light video.

The Science of Firework Colors What gives fireworks their brilliant colors? Dive deeper in this video about what chemical compounds make up these brilliant color displays. 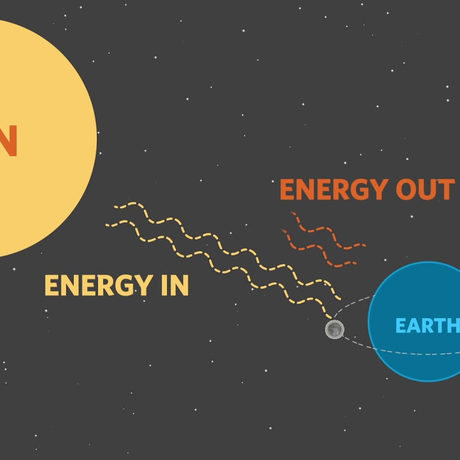 The Moon's surface temperature can alternate between boiling and freezing. What makes the Earth so different? 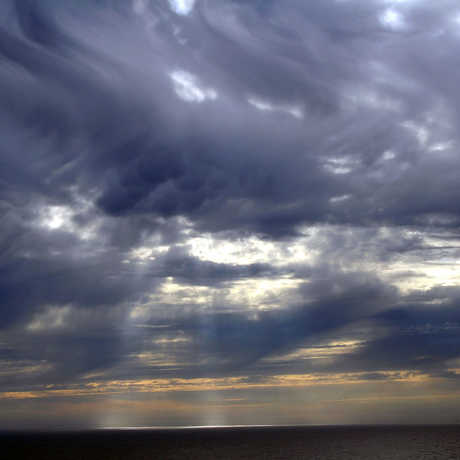 Why do we see different colors in Earth's sky at different times of day? 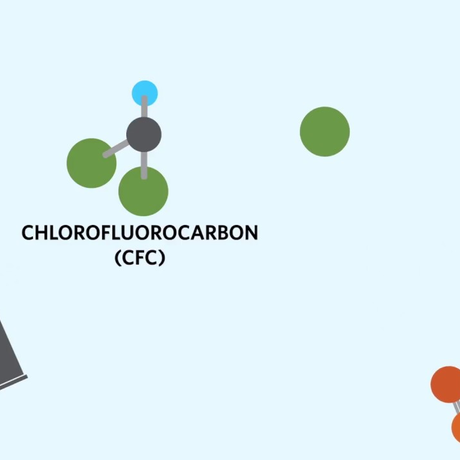 Ozone: The Good, the Bad, and the CFCs

Ozone in the stratosphere acts like a shield to harmful ultraviolet radiation, but they're no match to CFCs.