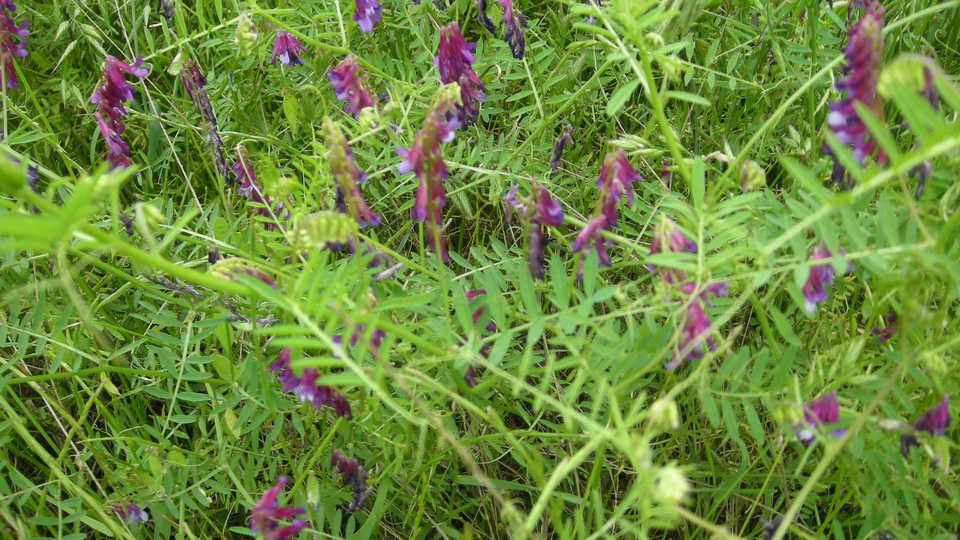 “Each day, each person emits two-thirds (male) or three-quarters (female) of their weight in carbon dioxide,” said Ken Caldeira of the Carnegie Institution for Science at the recent AAAS (American Association for the Advancement of Science) meeting. Statistics such as these illustrate just how connected people are to the carbon cycle.

Although the answer to the planet’s carbon dioxide dilemma doesn’t involve decreasing our respiratory efficiency, it will take teamwork to offset human-generated outputs to get us carbon neutral. Our burning of fossil fuels continues to emit greenhouse gases into the atmosphere, and since solar and wind power can only get us so far, we have to look at other solutions. Six speakers and an entire three-hour session at the recent AAAS meeting were devoted to sharing novel ways to reduce global greenhouse emissions, arguing that we could actually go carbon negative by adopting methods that include bioenergy with carbon capture, afforestation, wetland restoration, and improved land-use management.

Bioenergy with carbon capture is like biofuel with a good guy cape—growing plants to use as fuel but attaching chemical carbon capture technology to the industrial plant as energy is created, to capture the emissions. All plants turn carbon dioxide from the air into plant mass as they grow, but Switchgrass and Miscanthus are incredibly efficient at creating large amounts of biomass quickly. Miscanthus also brings carbon dioxide into the soil. The benefits are generally lost as the crops are burned for fuel, so capturing the carbon at that point makes this technology, also known as BECCS (bioenergy carbon capture and sequestration), carbon negative.

Afforestation is the process in which we create forests in places where, historically, they never existed before. Like these new forests, wetlands are excellent at storing carbon for long periods of time, and the U.S Geological Society’s Lisamarie Windham-Myers explained how these ecosystems are particularly easy areas to restore from land recently used for agriculture. “20% of wetlands are in temperate zones where people live, so they are highly managed” and accessible. She gave specific examples of wetlands in the nearby San Joaquin Delta that are currently being restored for carbon capture—not much land yet, but a good way to experiment with carbon storage.

She also discussed better land management—looking at land currently used for growing crops or holding livestock—and enabling it to store more carbon. For agriculture, she mentioned ideas such as putting biochar or compost directly into the soil to enhance carbon storage and create more fertile soils.

The highlight of the session was a short film called Soil Carbon Cowboys, produced by Peter Byck of Arizona State University, which demonstrates what better rangeland management can look like. Byck follows three ranchers who have found better success in planting diverse crops as feed and rotating the areas where the cattle roam for food. By allowing those crops to grow for two to three months, they absorb carbon, retain rainwater, and attract pollinators as they grow. It’s a beautiful video (view it here), and Byck and his ASU colleagues are hoping to study more farmers working this way to determine the different levels of success and different challenges in different locations.

There are many solutions like these for going carbon negative—some already in practice, some just coming online, and others still in the research and development phase—and we simply need to pay attention, take the risks and adopt them, and scale them up to affect our atmosphere in a necessary and positive way.