Made up of more than 7,000 islands, the Philippines is home to the world’s richest diversity of tropical marine life. The island chain supports more than 500 species of coral and 2,000 species of fish, making it a biodiversity hotspot and an important location for scientific research. This exhibit replicates some of the diversity found in this vital marine resource. 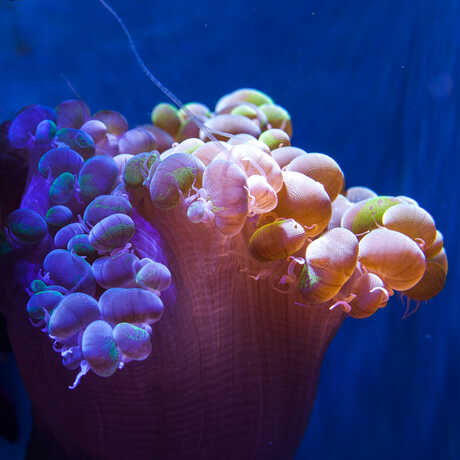 Although corals are tiny organisms, they construct some of the largest and most ecologically important structures in the world. Members of a diverse group that includes jellyfish and anemones, most corals live in extensive colonies, and many types form compartments around themselves made of rock-like calcium carbonate that protect them from predators. These tiny exoskeletons, replicated by countless coral polyps, serve as the building blocks for massive coral reefs that fringe coastlines around the world.

Unfortunately, the survival of approximately 75 percent of the world’s tropical coral reefs is currently under threat and 25 percent of Earth’s reefs have already been lost. Global warming and ocean acidification are two of the most important factors, but not the only threats. To better understand how to conserve and protect these fragile habitats, Academy scientists have begun cultivating coral donated from partnering aquariums and regional governments, as well as from clippings sustainably and legally harvested during expeditions. Some of the results of this work can be seen here in this unique 212,000-gallon exhibit.

To further this conservation effort, Academy biologists are working with the SECORE Foundation, a nonprofit organization that has pioneered new technologies to aid coral reproduction in the wild. Bart Shepherd, Director of Steinhart Aquarium, explains that SECORE’s approach uses special nets to collect sperm and egg bundles during spawning events that occur predictably in the wild during full moons. “A spawning event is like snowfall in reverse,” he says. “The white bundles of sperm and egg are buoyant and float upwards. Fertilization and development take place right on the surface of the water.” Using SECORE’s approach, we fertilize the eggs in the lab, culture the larvae for a few days and then settle them onto specialized tiles that can be planted back out on the reef.

Collecting these gametes for cultivation and returning juvenile corals to the wild can help damaged reefs recover and give them a better chance of surviving long into the future. Until now, the Foundation has focused its efforts in the Caribbean. Now, using these techniques, SECORE and Academy researchers will be working in an area that surrounds the Philippines called the Coral Triangle in an effort to restore and strengthen biodiversity in this unique underwater habitat. 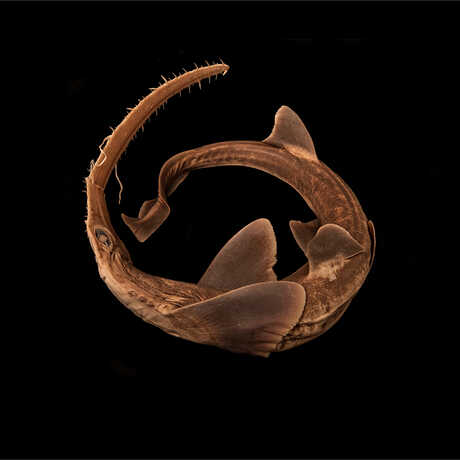 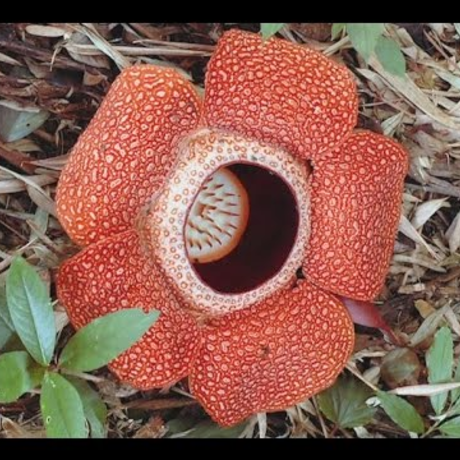 Biodiversity Hotspot Case Study: Philippines
The Philippines is home to one of the most diverse assemblages of species in the world.
image-standard 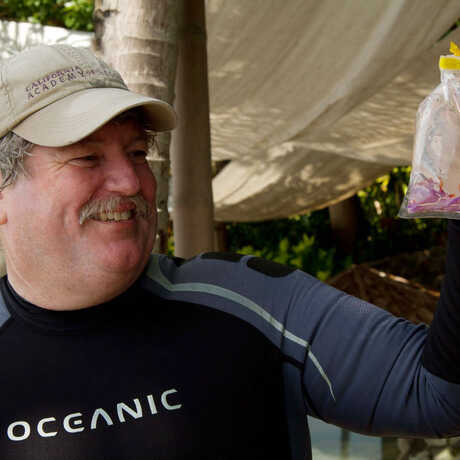 Answers to some of our most frequently asked questions about our Philippine Coral Reef webcam.

Get the answers
Technical Difficulties?

Our live webcams are installed in very wet and salty environments, and with animals that can get rambunctious at times. If you notice anything that doesn’t seem quite right with any of our webcams, please let us know by sending an email to webcams@calacademy.org.

Can't travel to Golden Gate Park? Your class can interact with our exhibits, animals, and experts in a live stream via our Distance Learning programs.