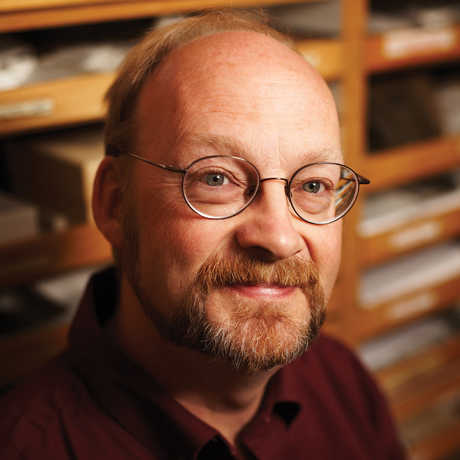 The modern era is defined in part by its unbelievable technological advances—from self-driving cars to machines that sequence entire genomes. Despite these advances, the global community struggles to address the human-driven climate change currently decimating biodiversity at never-before-seen rates.

In 2014, Curator Rich Mooi joined an Academy effort to tackle the disconnect between global citizens and the natural world with “Biodiversity”—a first-of-its-kind digital learning course available for free (through Khan Academy and iTunes U) to anyone worldwide. As the scientist, voice, and artist behind each video in the online course, Mooi breathes vivid life into the what, where, when, and why-does-it-matter of biodiversity on our planet.

“Biodiversity is crucial to the quality of our lives and the lives of all other living organisms,” says Mooi, “but we still have a lot to learn about all the players and their roles in this pageantry of life. It’s increasingly important for people to understand that we are losing biodiversity faster than ever before, and that we can do something about it.” 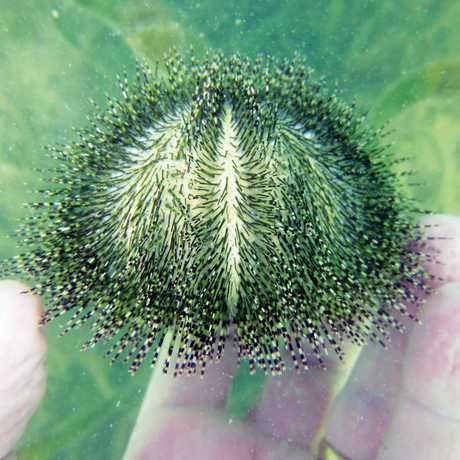 For Mooi, connecting with online learners is a natural extension of the values that drive his multi-faceted museum career. Apart from describing new species of invertebrates, digging deep in the fossil record, mentoring undergraduate science interns, and serving as a principal investigator on Academy expeditions to the Philippines, Mooi is committed to communicating big-picture sustainability messages with the public.

“When eco-literacy becomes a part of everyday thinking,” says Mooi, “citizens become more invested in their role in the natural world. We’re going to share high quality information and recruit new sustainability champions—why not do it in a fun, beautiful way?”

And beautiful it is. A skilled scientific illustrator whose detailed drawings of sea urchins and other echinoderms grace dozens of scientific papers, Mooi uses clever animations to connect curious viewers to the idea that science is more than laboratory research, and non-scientists can be far more powerful than passive global observers. 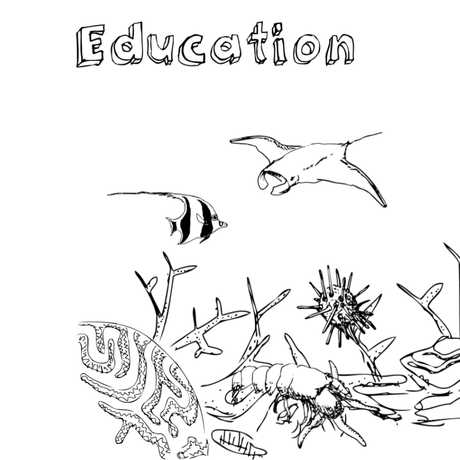 “During our 2015 expedition to the Philippines, Academy education staff connected local schools with Tagalog translations of ‘Biodiversity’ loaded on flash drives,” says Mooi, marveling at how far the course has spread. “There’s no excuse for thinking small when trying to inspire the next generation of everyday environmental heroes.” 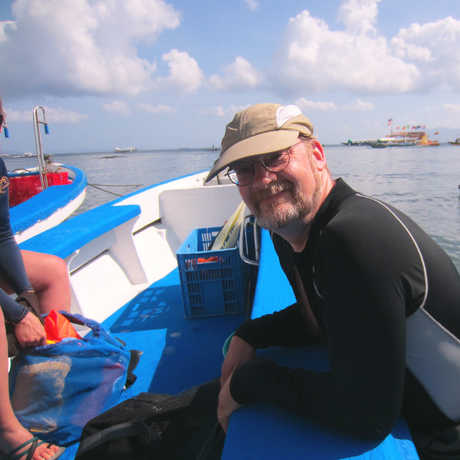 Rich Mooi
Rich Mooi studies the origin and evolution of echinoderms—a group that includes sea urchins and starfish.
View All Beyond Discovery
California Academy of Sciences