Tipping the Biosphere, Part I: Introduction 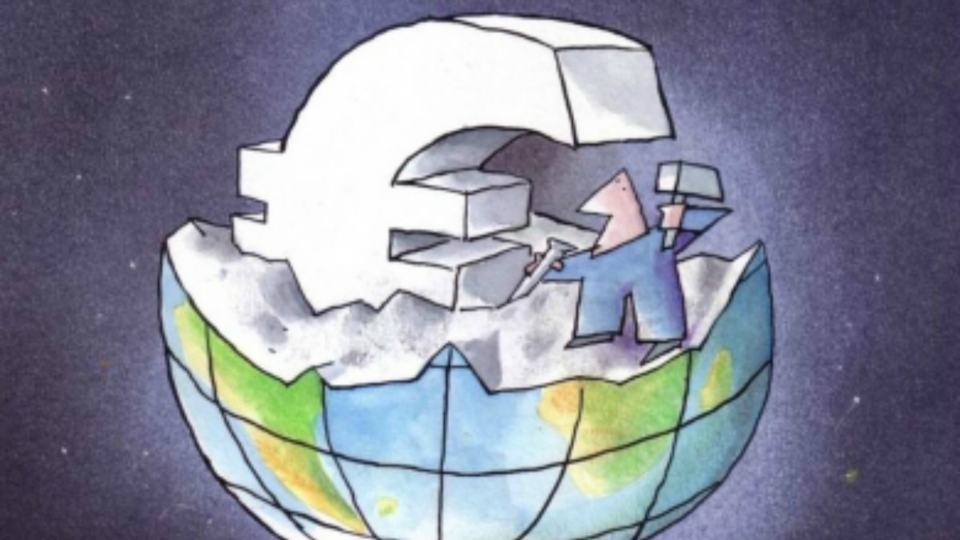 I recently published a chapter in a book, Meer!, edited by Dutch parliamentarian, Marianne Thieme. Here is a summary (translated; my apologies) from the publisher, Uitgeverij Jan van Arkel:

MORE! has become the central theme of our society: more of everything and more than there is. In the last decades of unprecedented prosperity, the belief has taken hold that the growth of our economy is not only boundless, but also a prerequisite for happiness and prosperity. Where economics was once the science of the production and distribution of scarce goods, it has at the end of the 20th century turned into an exclusive focus on money and monetary issues. The systemic crisis that presented itself in 2008 as a banking crisis, is now clearly a monetary crisis and it is clear that we also have the biodiversity crisis, the climate crisis, the world food crisis and other scarcity problems that prosperity and well-being threatening to the core.

The book brought together a number of scientists, and asked us to contribute our views on the current econo-environmental crises facing the world, the sources of the crises, possible outcomes, and potential solutions. I will present an English version of my contribution over the next few posts on this blog. My chapter is entitled, "Tipping the Biosphere". Here is the Introduction.

The global biosphere comprises the Earth's living organisms, their interrelationships, and their ecosystems. Any assessment of the biosphere's state or condition includes at least the number of species on the planet (richness), their ecological diversities, i.e. the ways in which they make their livings, and the number of ecosystems into which richness and diversity are organized. When considering human well-being, measures of biosphere condition should also include the types and magnitudes of services provided to humans by the biosphere, such as renewable natural resources, and the types and magnitudes of human impacts on the biosphere.

The state of the biosphere and human well-being have become inextricably intertwined over the course of human history, both as the ways in which humans use the natural world have become more diverse and increasingly sophisticated, and as the number of humans, all of whom depend ultimately on the biosphere for survival, has increased exponentially. The negative impacts of humans on the biosphere are today evident everywhere, from heavily urbanized areas to remote stretches of the open ocean, and there can be no doubt that we are transforming the planet. Of particular concern to many scientists is the possibility that increasing human pressure on the planet's natural systems and resources is rapidly transforming it to a state of decreased richness and ecological diversity. A biosphere so transformed would represent a loss of adaptive evolutionary potential, as well as the reduction and loss of ecosystem services and other dependencies to human well-being. Of equal concern is the possibility that the transformation will not unfold smoothly and incrementally, but will instead behave as a tipping point, where the biosphere will transition rapidly between states [1].