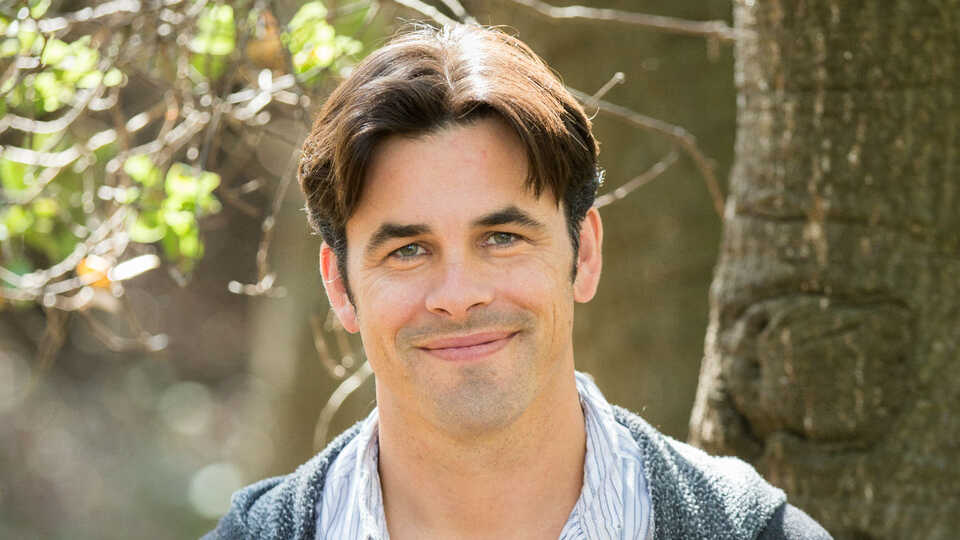 "As a Patterson Scholar, I have been given the opportunity to continue my work as a co-director of iNaturalist which has grown over the last year to become the largest citizen science site in the world."

Read Dr. Loarie's report on his 2018 research findings below.

iNaturalist’s mission is to connect people to nature and generate scalable streams of high quality data for science and conservation. The core activity on iNaturalist that achieves both of these goals is (1) the sharing of observations of living things among a diverse community of participants and (2) the ensuing discussions and identifications that teach one another about nature and create high quality data to fill gaps in our understanding of the natural world. For example, in February 2019, several naturalists and students found a strange fish washed ashore near Santa Barbara, CA. As described in this blogpost, by posting their find to iNaturalist, the observers collaborated with fish scientists in Australia to identify the species as a hoodwinker sunfish (Mola tecta)—a rare Australian fish not known from California. The Australian biologist who described the fish in 2014 herself was directly involved in the discussion on iNaturalist. This story made international headlines on news sites like CNN.

While the fish example above illustrates the ability of iNaturalist to engage everyone from youth to scientists in making scientific discoveries together, the true power of iNaturalist is the unprecedented scale at which these goals are achieved.

Based on Alexa rankings, iNaturalist is now the most popular citizen science website in the world. It is in the top 26,000 most popular websites globally and the 13th-most-popular website in the "biology" category. iNaturalist has nearly 1.5 million registered users and the mobile apps have been installed millions of times. This community has generated over 20 million observations through the platform. The growth in observations has continued to double annually. In April, 2019, nearly 2 million new observations were recorded.

GBIF attempts to track the number of scientific publications that have resulted from scientists’ use of GBIF data. Of the 44,000 datasets they track, the iNaturalist dataset has resulted in over 300 publications—which is in second place behind the Smithsonian dataset.

Scaling iNaturalist to keep up with growth

Much of the work of the iNaturalist team in 2018 was to make sure that the technical and social infrastructure could sustain this growth. On the technical side, we monitored performance to identify and fix bottlenecks and we greatly increased the number of servers on which iNaturalist is deployed and the infrastructure to support these servers. On the social side, we launched new community guidelines to ensure that as the iNaturalist community grows, interactions become more anonymous so that we maintain a polite, welcoming, and positive culture among the community. We launched a new forum to facilitate conversations among the community and helped develop standards and protocols for resolving disputes such as taxonomic disagreements. We also helped formalize the iNaturalist Network, which is a growing network of seven international partnerships helping localize the iNaturalist experience within a country. We recently added Panama to the network where I visited to host a workshop.

Because the iNaturalist platform is attempting to bridge a diverse audience from youth to expert scientists, it’s difficult to make interfaces that appeal to all audiences. The iNaturalist website and mobile apps are primarily designed to appeal to “naturalists”—that is, people who have an interest in the natural world and want tools to share, learn, and contribute to science. We launched the “Seek” program in 2017 to build a new entry point into the iNaturalist experience designed to appeal to audiences who might not identify as “naturalists” and to provide a path forward for these audiences to become naturalists. Seek relies on the data generated by the iNaturalist community and platform to function, but presents a much simpler experience for engaging with and learning about nature to the user.

We launched the initial version of Seek on April 14, 2018, and spent much of 2018 building SeekV2 which we launched on April 4, 2019. SeekV2 is completely redesigned, and includes a new augmented reality (AR) way of interacting with the natural world through the camera, and “challenges” presented by the Netflix Our Planet series.

On May 31, 2019, we launched functionality to post data from Seek to iNaturalist. This will make Seek a true citizen-science app (as opposed to just an education app) and will help us measure whether we can convert the broad audiences Seek is currently targeting into naturalists and citizen-scientists. To make Seek child-friendly, we had to take numerous steps to ensure that iNaturalist can accommodate underage users at scale in compliance with the Child Online Privacy and Protection Act.

“Without that initial boost from the iNaturalist dataset, I probably never would have looked seriously at the role of temperature in the evolution of [dragonfly wing coloration], and we would have had no idea that we could use this species to examine all of these important evolutionary ideas and concepts.”
–Michael Moore, graduate student in biology at Case Western Reserve University

iNaturalist data have been incorporated into hundreds of scientific studies, many of which rely on the location data to make biogeographic discoveries. For example, the fish discovery mentioned above has to do with an unusual location in the context of the species’ distribution. Because changes in distribution represent a core mechanism through which land use and climate change can lead to species extinction, biogeographic studies are a key part of conservation science.

An increasing number of studies are using the images themselves to understand patterns in the phenotype of organisms. For example, a study led by Michael Moore, a graduate student at Case Western Reserve University, used hundreds of photos from iNaturalist to reveal patterns in the wing coloration of a dragonfly species related to temperature: “Identifying the evolutionary forces that act in addition to temperature to cause these patterns will hopefully help biologists understand how animals adapt to simultaneously balance the competing demands of multiple environmental factors,” Moore notes. Since large volumes of labeled images of living things weren't available before iNaturalist, and since the machine-learning tools to uncover these patterns in images are relatively new, I expect we will see many more studies of that nature. In many ways this “phenotypic revolution” is analogous to the “genotypic revolution” that was made possible in the 1980s when genetic tools capable of revealing patterns in the genomes of museum specimens became available. 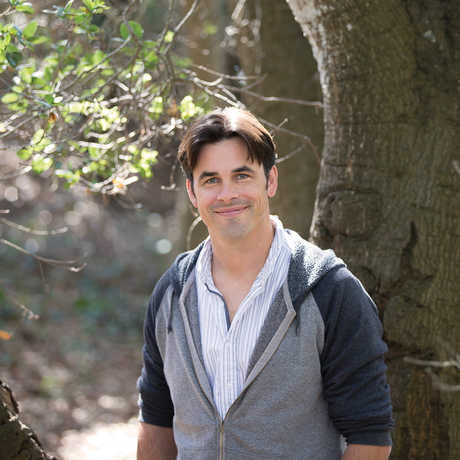 Protecting Biodiversity with Big Data
Scott Loarie's citizen science app, iNaturalist, is helping scientists identify species—and possible threats.
About Patterson Scholars
Named in honor of the late William J. Patterson, Chair of the Academy’s Board of Trustees from 2007 to 2010, Patterson Scholars are committed to exploring the natural world, the challenge of sustainability, and science education through public engagement. Click a name below to learn more about each Scholar.
Brian Fisher
Shannon Bennett
Scott Loarie
Rebecca Albright