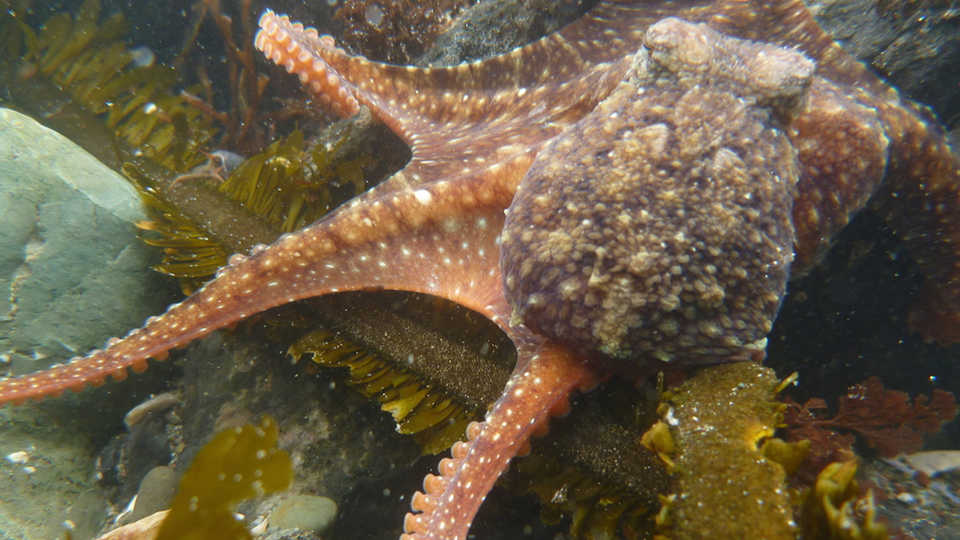 We’re going to need a lot of people to save planet Earth—scientists, for example! Their research can help policy-makers and governmental agencies make conservation decisions about the regions, animals, and plants to save. But there simply aren’t enough of these academics to go around.

The good news is that there’s evidence across the board that citizen science helps conservation efforts, both directly and indirectly. Ballard and her colleagues examined programs at the Academy, the Natural History Museum of Los Angeles, and the Natural History Museum in London to measure their conservation outcomes. Why citizen science programs only in natural history museums? “Natural history museums are institutions that offer both educational programs and research,” says Young. “Other citizen science programs at science centers or nature centers don’t have scientists.” “And academic institutions don’t have educators who reach the public,” adds Johnson. Natural history museums also have a “wide audience reach and trust,” according to the new study.

All three of the natural history museums included in the study have four different types of citizen science programs: events such as bioblitzes that generally last several hours or just a couple of days, ongoing monitoring programs that track change over time in a specific place or for a specific organism, bounded field projects that have a start and end date and a specific question to answer, and data processing projects that crowdsource categorization of museums’ digitized collections.

The Academy’s survey on Mount Tamalpais was one of these successful bounded research citizen science programs. “The project had a clear goal at the beginning,” Young explains, “to document and collect all of the plant species in the Marin Municipal Water District.” “We set out to compare what’s there now, what was missing, or extirpated, and what was new, such as invasive species,” Johnson says about the survey, which had a clear beginning and end date. The partnership with the water district was key. “We worked hard to get those types conservation partners,” Johnson says, “because we wanted to make sure they would use the data our citizen scientists collected.” In fact, the data on invasive species allowed the water district to get rid of them before they could spread and create further damage—one of the key site and species management conservation outcomes of this project. For the conservation research outcome, Johnson shares how this survey was the most extensive of the watershed, ever. “While Academy botanists such as Alice Eastwood, John Thomas Howell, and Frank Almeda surveyed the area, they were often looking for specific plants or taxa. There were no comprehensive studies of the site.” Collecting botanical specimens is also hard work, Young and Johnson both learned in the survey. One scientist would not be able to tackle it alone. “But now scientists 100 years in the future will have this citizen scientist dataset of all species that were on Mt. Tam at this time,” Johnson explains.

The citizen-science study also found that long-term, ongoing monitoring programs had great conservation outcomes, something Young and Johnson have witnessed firsthand in their monitoring of Pillar Point near Half Moon Bay. This monitoring is developed with another important partner, the Greater Farallones National Marine Sanctuary. In fact, as Young and Johnson have found here at the Academy, these partnerships are vital for the success of the citizen science programs. According to the study’s “Best Practices” section, “Examining the structure of the programs that had evidence for conservation outcomes, we found that the majority were structured as collaborations across multiple institutions. Regardless of program type, all the programs with Site and Species Management impacts were built on partnerships with local resource management or parks organizations.”

“While the marine sanctuary has two official scientists on staff,” explains Young, “they cannot monitor all of their waterways and coastline alone. If there ever was an oil spill, the sanctuary needs baseline biodiversity data to show what was there for litigation to get money to restore the habitat.” Furthermore, the formation of California’s State Marine Protected Areas (MPAs) was also an impetus to do this intertidal monitoring. “While Pillar Point isn’t protected, nearby Fitzgerald Marine Reserve is, and it is very well studied. By monitoring Pillar Point,” Young continues, “we can compare protected and non-protected areas through time, to better understand the effectiveness of MPAs.”

And it’s the fact that people enjoy spending time at Pillar Point that connects them to the place, says Johnson. “People are connected to Pillar Point for different reasons—they walk their dogs there, surf [Pillar Point is also home to Mavericks], or harvest mussels.” They use the place, when they cannot use the marine reserve. “And citizen science connects them to the biodiversity at Pillar Point,” she says. Since 2012, their group of hardcore volunteers have seen many changes. “They’ve seen range expansions, starfish wasting disease, the effects of ‘The Blob,’” Johnson says. “They are bearing witness to what climate change really looks like. It doesn’t always look catastrophic, but they are seeing tangible things that are strange and different from normal.” The biggest conservation outcome of these ongoing programs is stewardship, she continues. “Volunteers engaging in one place over and over again, over time, makes them more connected to that place, and also more experienced, more powerful citizen scientists.”

Finally, both the paper and the citizen science team here at the Academy see where there’s room for improvement in citizen science: diversity. “The next step is to grow our citizen science community so that it reflects the diversity of the Bay Area,” Johnson agrees. She and Young are thinking hard about how to do this. “Millions of visitors of all ages, classes, races, and cultures visit natural history museums every year, with the goal of having fun and learning more about the natural world,” the study concludes. “Leveraging this broad appeal can help a vast new constituency feel welcome to participate in biodiversity research programs that support conservation science. It also has the potential to inspire new conservation-minded behaviors within broad and diverse demographics of society, a critical and growing challenge for global biodiversity conservation.” 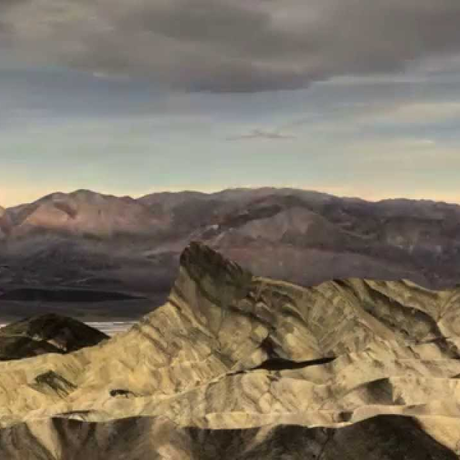 The Academy's citizen science programs are a great way to become more involved with the natural world. 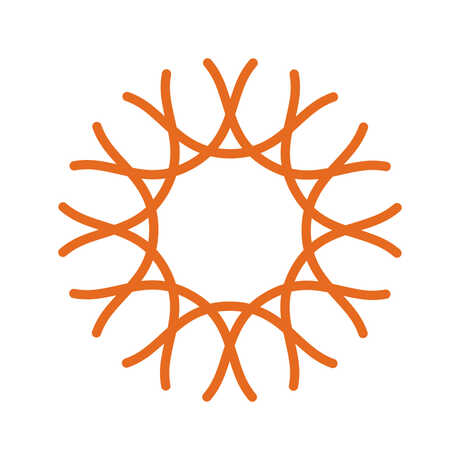 We work with amazing partners to engage and build community around biodiversity research and conservation. 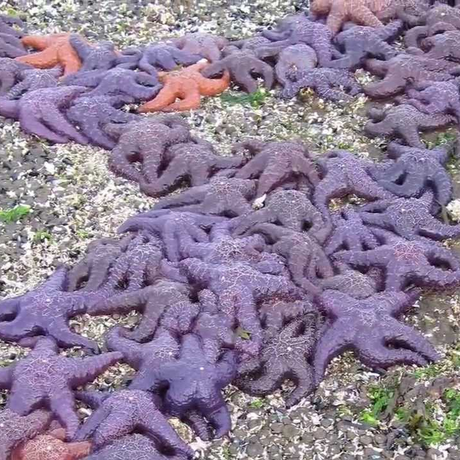 Starfish Die-Off
Learn about the disease that is causing massive starfish die-offs on the west coast and how you can help...